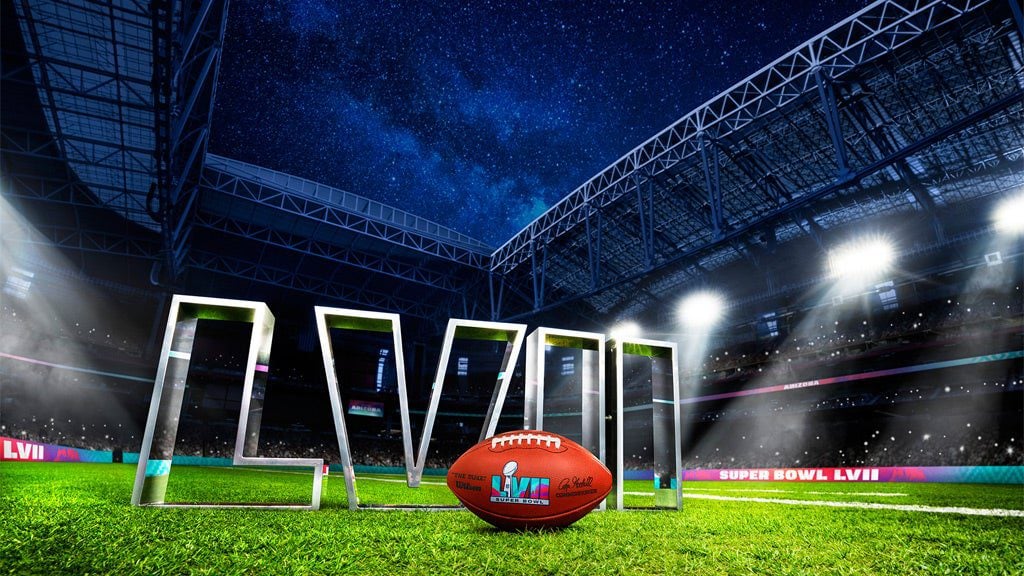 The Super Bowl LVII is one of the most significant sporting events of 2023. This is your guide to the best, funniest & most memorable 2023 Super Bowl ads. This page will be updated once new ads, pre-release previews, or teasers are released. It is a good idea to remember the best 2022 Super Bowl commercials.

Where is the 2022 Super Bowl, and what time is Super Bowl?

Mark Evans, the boss man of sales (aka the executive vice president of sales) at Fox Sports, spilled the beans to Front Office Sports that they’ve already raked in a whopping $7 million per 30-second Super Bowl ad spot. And get this – nearly all the ad slots for Super Bowl LVII have been snatched up by eager companies before the first game of the regular season even begins. Talk about a touchdown for Fox Sports’ wallet!

Based on the deals Fox Sports has already struck, experts predict that companies will be dropping a record-breaking $450 million on Super Bowl ads in 2023. Holy moly, that’s a lot of cashola!

Who is broadcasting the 2023 Super Bowl?

FOX will broadcast Super Bowl LVII in 2023 in 4K. FOX can also be accessed by streamers services like Hulu, FuboTV, and YouTube TV.

The Super Bowl tickets cost between $4,852 USD and $27,449 USD, but that price varies depending on when the tickets are purchased.

How much is the parking at Super Bowl?

Attending the Super Bowl is a dream come true for many football fanatics, but let’s not forget about the elephant in the room – the cost of parking at the big game. Sure, you’ve probably already spent a small fortune on tickets, but now it’s time to break out the piggy bank for a parking pass. But just how much moolah are we talking about here?

Well, it all depends on how fancy you want to get. If you’re content with just a regular ol’ parking spot, you can expect to fork over anywhere from $100 to $300. Yikes, that’s a lot of cash for a patch of asphalt. But hey, it’s the Super Bowl – everything will be a bit more expensive than usual.

But let’s say you want to go all out and impress your friends. In that case, you might want to consider splurging on a VIP parking pass. These bad boys can set you anywhere from $400 to a whopping $1,000 (yes, you read that correctly). At least you’ll get to park closer to the stadium and maybe even score a shuttle ride to the game. Talk about living the high life!

But let’s be honest – most of us are just looking for a cheap and convenient place to park on game day. If you’re not trying to break the bank on a parking pass, there are a few other options to consider. Local businesses and residents near the stadium may offer up their driveways or yards for game-day parking at a lower price. Just be prepared to elbow through the crowds to snag a spot – these can fill up fast.

Alternatively, you could always consider taking public transportation or carpooling to the game. Not only will this save you some dough on parking, but it’s also a more eco-friendly option. Just be prepared for potentially long lines and crowds at the train station or bus stop.

In conclusion, parking at the Super Bowl can be a bit of a wallet killer. It’s a small price to pay for the chance to see the biggest game of the year in person, right? Just be sure to budget accordingly and plan to make the most of your Super Bowl experience.

Who’s Performing In The Halftime Show?

“We are thrilled to welcome Rihanna to the Apple Music Super Bowl Halftime Show stage,” said Seth Dudowsky, NFL Head of Music. “Rihanna is a once in a generation artist who has been a cultural force throughout her career. We look forward to collaborating with Rihanna, Roc Nation and Apple Music to bring fans another historic Halftime Show performance.“

“Rihanna is an incredible recording artist who is a favorite for many millions of Apple Music customers around the world,” said Oliver Schusser, Apple‘s vice president of Apple Music and Beats. “We’re excited to partner with Rihanna, Roc Nation and the NFL to bring music and sports fans a momentous show — what an incredible artist for the inaugural Apple Music Super Bowl Halftime Show.“

The section will be updated soon with the best commercials!