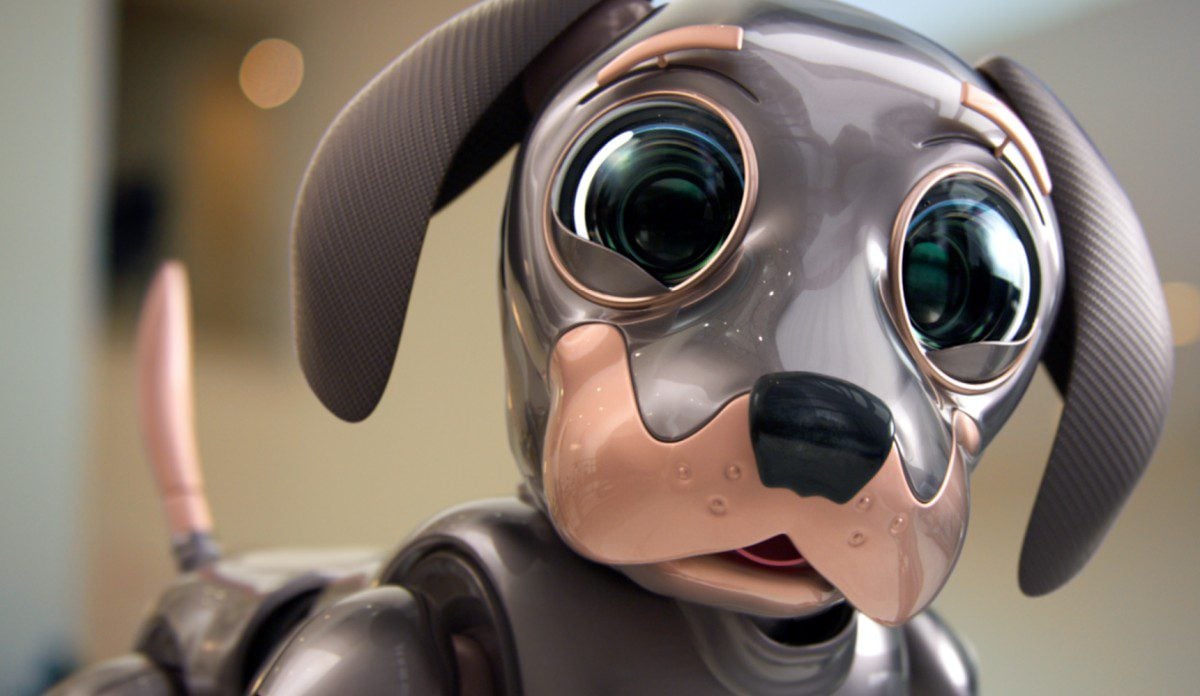 According to NBC, the asking cost is $6.5 million for a 30-second advert during the game. NBC said only “a few” ad slots remained.

Who is broadcasting the 2022 Super Bowl?

The 2022 Super Bowl will be broadcast on NBC and available to live stream on the NBC website or with the NBC Sports App. Fans will be able to register for NFL OnePass or download the NFL OnePass app for the most up-to-date Super Bowl LVI news, including all event information, a virtual concierge, access to awesome games, and activations, and a chance to win prizes!

Where is the 2022 Super Bowl and what time is Super Bowl?

How much is the Super Bowl ticket?

The average Super Bowl ticket costs at least $5,000 for seats with a view from up top. Premium seats closer to the action can cost up to $20,000.

How much is the parking at Super Bowl?

Onsite parking at the stadium will cost attendees $120 for a standard size automobile, $240 for a limousine or sprinter van, $300 for a minibus, and $360 for a bus.

Who’s Performing In The Halftime Show?

Why is the Super Bowl referred to as the Big Game and why can’t companies say Super Bowl?

Due to the NFL restricting the use of its “Super Bowl” trademark, it is frequently referred to as the “big game” or other generic terms by non-sponsoring corporations.
The NFL has been restricting the use of the Super Bowl brand for a long time now. The league has always had strict guidelines on what can be used to advertise during the game and what cannot. Some of the restrictions include: no product placement, no promotions, and no mention of other sports games.

What are the companies that will make first-time appearances and what companies will miss the show? Here is the updated list of the advertisers and as soon they will release the commercials you’ll see the 2022 Super Bowl ads below!

Cutwater Spirits Here’s to the Lazy Ones

Squarespace – features Zendaya as Sally and narrated by André 3000

Kraft Heinz will not be airing a Super Bowl ad.

Jaguar will not be airing a Super Bowl 2022.