The new Verizon commercial features Chewbacca and BB-8 to explain that Verizon’s network doesn’t slow you down. Using the Star Wars: The Force Awakens theme and the song “The Imperial March” by John Williams, the Verizon commercial generates a lot of discussions from Star Wars fans.

The commercial is good to generate discussions around the ad, but the ad theme is stronger than the message of the ad so the Verizon’s message goes unnoticed.

A well-executed commercial and a good use of Star Wars theme. 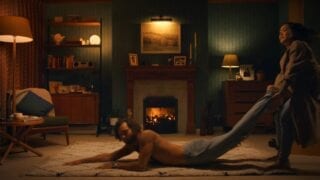 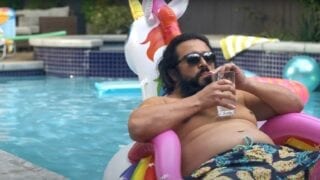 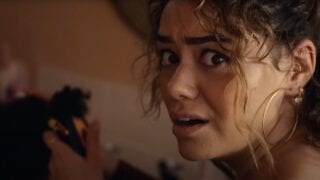 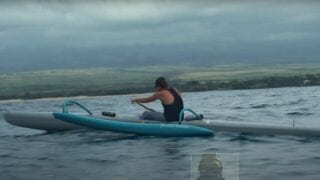 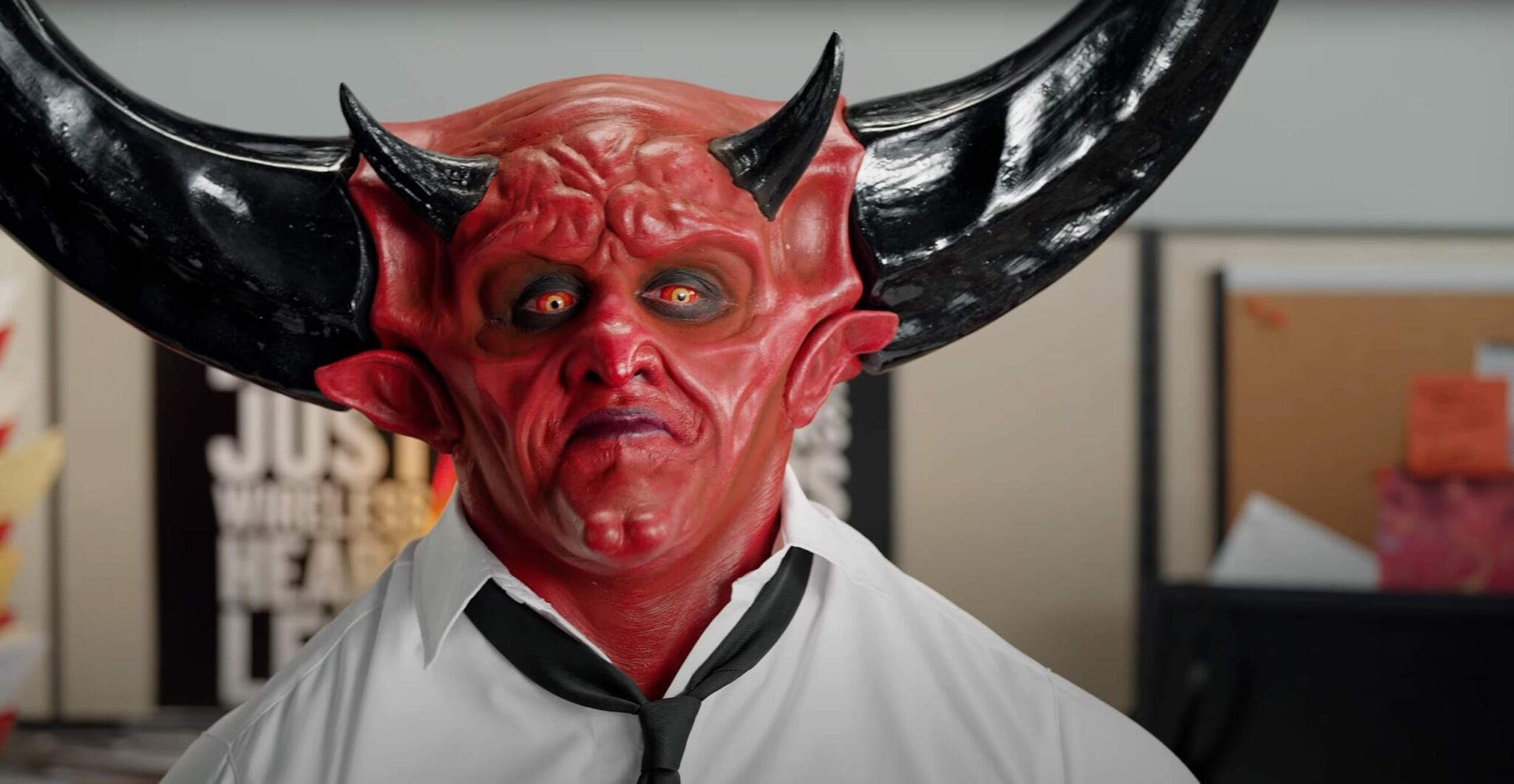