RepresentUs launches two ads featuring “Kim Jong-un” and “Vladimir Putin” to illustrate how easy it is to collapse the Democracy. The “Dictators” TV commercials are the first-ever use of deepfake technology in a major ad campaign.

RepresentUs, the fiercely non-partisan anti-corruption organization, wants to send a message through this campain: “unless the American people take immediate action to fix political corruption, voter suppression gerrymandering, and the election systems democracy will collapse”. The ads were set to air immediately following tonight’s presidential debate on Fox News, CNN and MSNBC in Washington, DC, but are so bold that they were banned by the stations but those ads can be watched online.

“For decades, America has been gerrymandered, votes have been suppressed and voters purged, money has taken over our political system. In 2020, we’re seeing it all come home to roost,” said Joshua Graham Lynn, co-founder and President of RepresentUs. “By featuring two leaders who have a vested interest in the collapse of our democratic system, we are putting the American people face-to-face with just how fragile our democracy really is. We hope it inspires Americans to come together to fight for this one issue that unites us all.”

RepresentUs has an urgent message for the American people: Our democracy lives and dies with you. If we do not stand up and fight for it, it could be the end of democracy as we know it.

“Deepfakes are an entirely new kind of threat to democracy and the integrity of the media. This ad exposes the threat for all to see,” said RepresentUs co-founder and CEO Josh Silver.

“Dictators” was created in partnership with Mischief @ No Fixed Address and Dini von Mueffling Communications, ad and PR agencies whose leadership is well known for their award-winning social change campaigns. 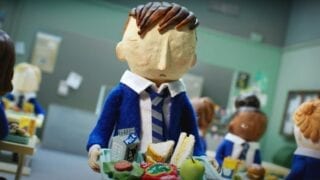 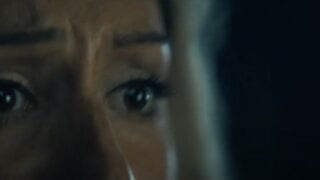 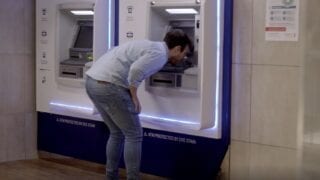