Joe befriends a noisy Monster under his bed but the two have so much fun together that he can’t get to sleep, leaving him tired by day. For Christmas Joe receives a gift to help him finally get a good night’s sleep.

The music is Golden Slumbers performed by elbow, the original song was by The Beatles. 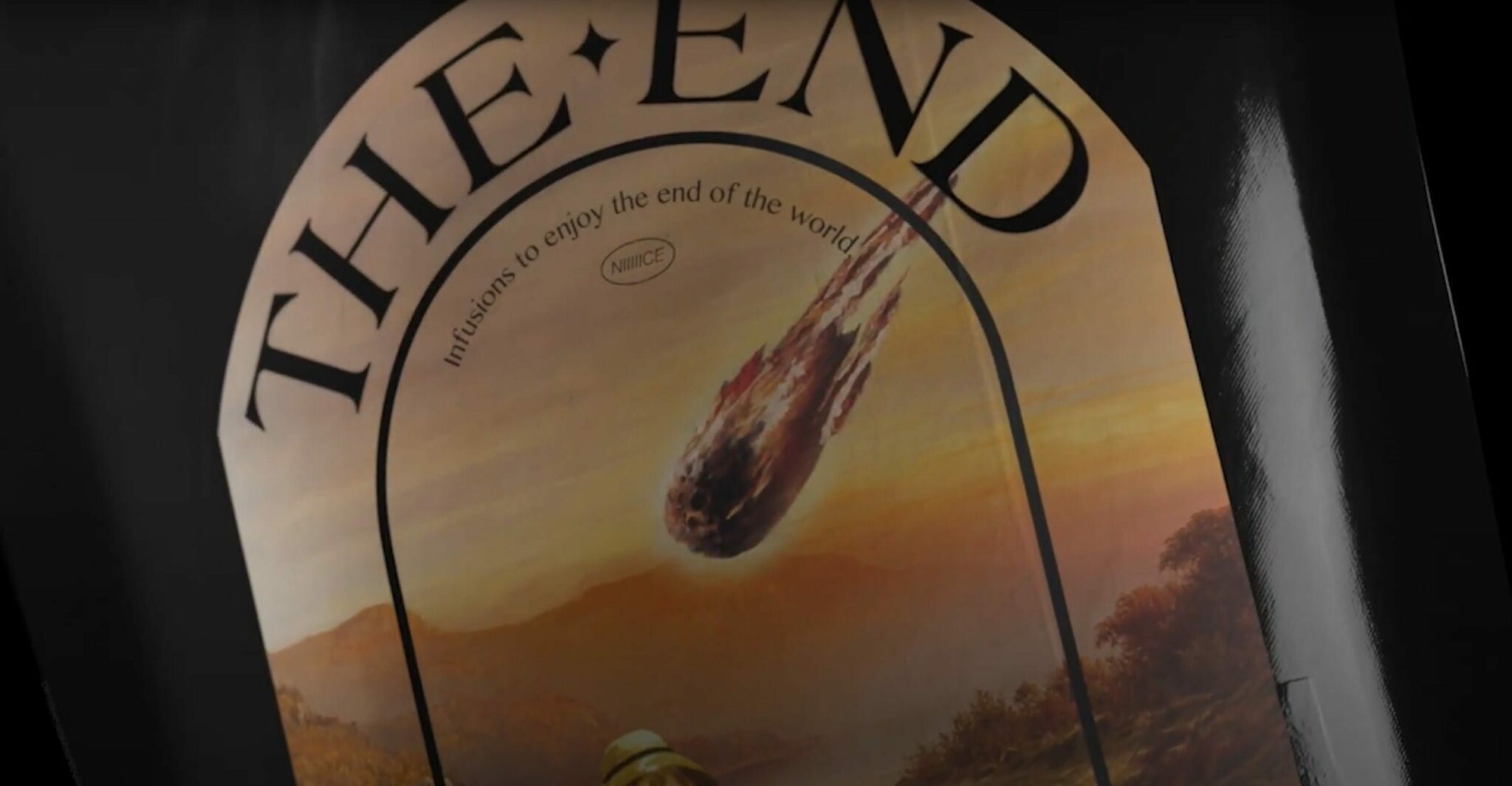 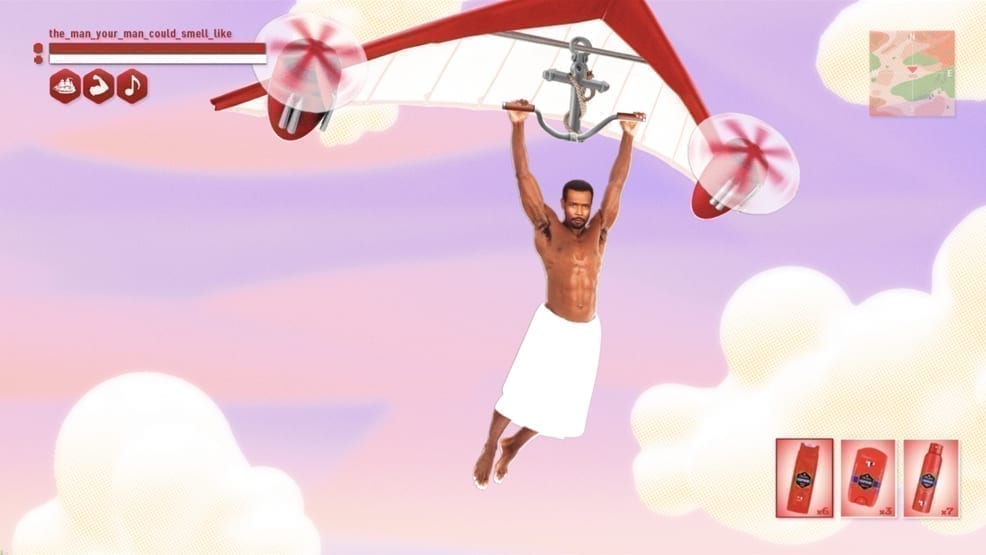