Featuring some of the world’s best athletes, the Gatorade’s new commercial is inspirational and motivational. “Moving The Game Forward” is part of a one year long Gatorade campaign named “50 Years Of Sports Science” and it was created by TBWA\Chiat\Day Los Angeles. The campaign commemorates Gatorade’s 50th anniversary.

The advertisement tagline is “Fueling the Future”. Even the ad is not very creative, the final result is epic thanks to the brilliant cast.

This is a motivational ad with a epic cast. 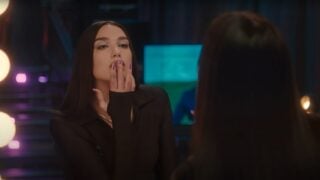