ASUS unveiled the No Need to Rush campaign for its Zenfone Max smartphone (ASUS ZenFone Max is one of the world’s longest-lasting smartphones, with a standby time of up to 38 days from a single charge).
Created by advertising agency SuperHeroes, New York, the ASUS’ campaign features Speed rapper Mac Lethal and it consists of four commercials (two of them are advertising pranks). Speed-rapper Mac Lethal is one of the world’s fastest rappers who has become an internet sensation through his YouTube channel, which is rapidly accelerating to nearly 500,000 subscribers. Mac Lethal rose to fame in 2011 when a video of him speed-rapping while preparing pancakes went viral. That clip has since hit 35 million views.

The No Need to Rush hidden-camera stunts are set in a variety of public places, and in well-known cities around the world, such as Amsterdam and Rotterdam.

The headline is “With the ASUS ZenFone Max already offering a head spinning 38 days of battery life on a single charge, what does the future of smartphones looks like?”

The campaign is complete with a free-to-enter competition open to audiences worldwide: ten ASUS ZenFone Max smartphones to be won. The game is open for fans from around the world to participate and will be hosted on a tab on the global ASUS Facebook page from 27th April 2016, where a video of Mac Lethal making the world’s fastest pizza order will be published. To participate, viewers must transcribe Mac Lethal’s order and post it to the ASUS Facebook team as a private comment. After two weeks, all valid entries will be judged for accuracy. From this pool, 10 entries will then be drawn at random — with each winner receiving a brand-new ZenFone Max.

You can watch the other three commercials from ASUS campaign:

No Need to Rush

The commercial si brilliant as it is funny and effective in the same time. 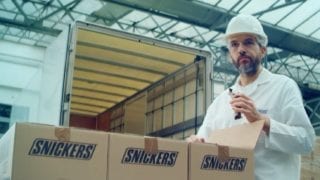 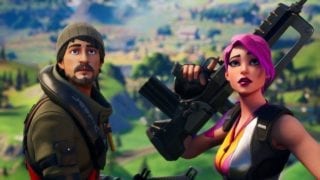 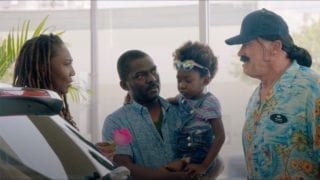 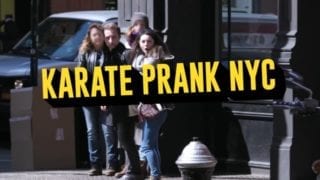 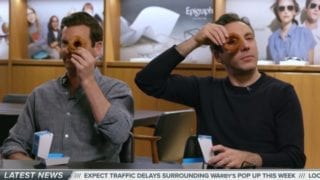 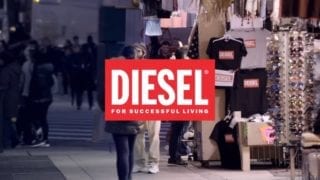 DIESEL: DEISEL – Go With The Fake 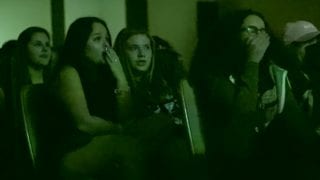 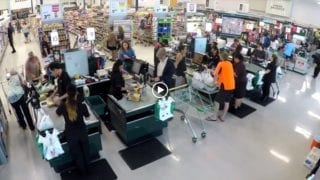 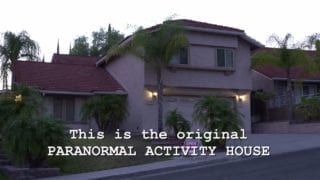