“Pump It Up” is the name of the new commercial from Volvo Excavators. The 99-sec film features Dolph Lundgren, a Swedish actor, director, screenwriter, producer, and martial artist Kwon when he starred in Rocky IV as the imposing Soviet boxer Ivan Drago.

The marketing message is “Watch Hollywood action star, Dolph Lundgren, pump up a group of excavators and have them do things you never thought an excavator could do. Pull-ups. Push-ups. Side-to-sides …

Volvo excavators perform hard work every day at construction sites all over the world. From the smallest compact excavators just over one tonne to the biggest crawler excavators with an operating weight exceeding 90 tonnes. A tough job that requires power and endurance together with skilled operators. But are our excavators as good as we say? This test was made to challenge that and everything in this video is carried out for real, without any help from other machines or equipment. Safety rigs were used though, but only to secure the safety of our operators and the rest of the team. The result? Watch for yourself. But without spoiling, we can say that our excavators are more pumped up than ever. Pumped up to meet any challenges there are. ”

Filmed in Kjula, Eskilstuna, Sweden in a closed-off quarry.
The background music is “Pump Up The Jam,” a soundtrack by Technotronic: 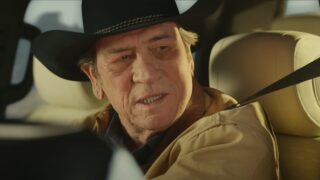 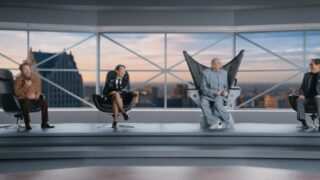