Medusa is the Italian word for jellyfish – creatures that feature throughout the sea-themed. Medusa is the protagonist of one of the most popular stories in Greek mythology. Immortalized as a symbol of power, her face adorns Versace La Medusa​ handbags as a distinctive plaque.

The soundtrack of the Versace commercial is Moonlight Sonata (Sonata No. 14 in C-sharp minor, a piano sonata by Ludwig van Beethoven) 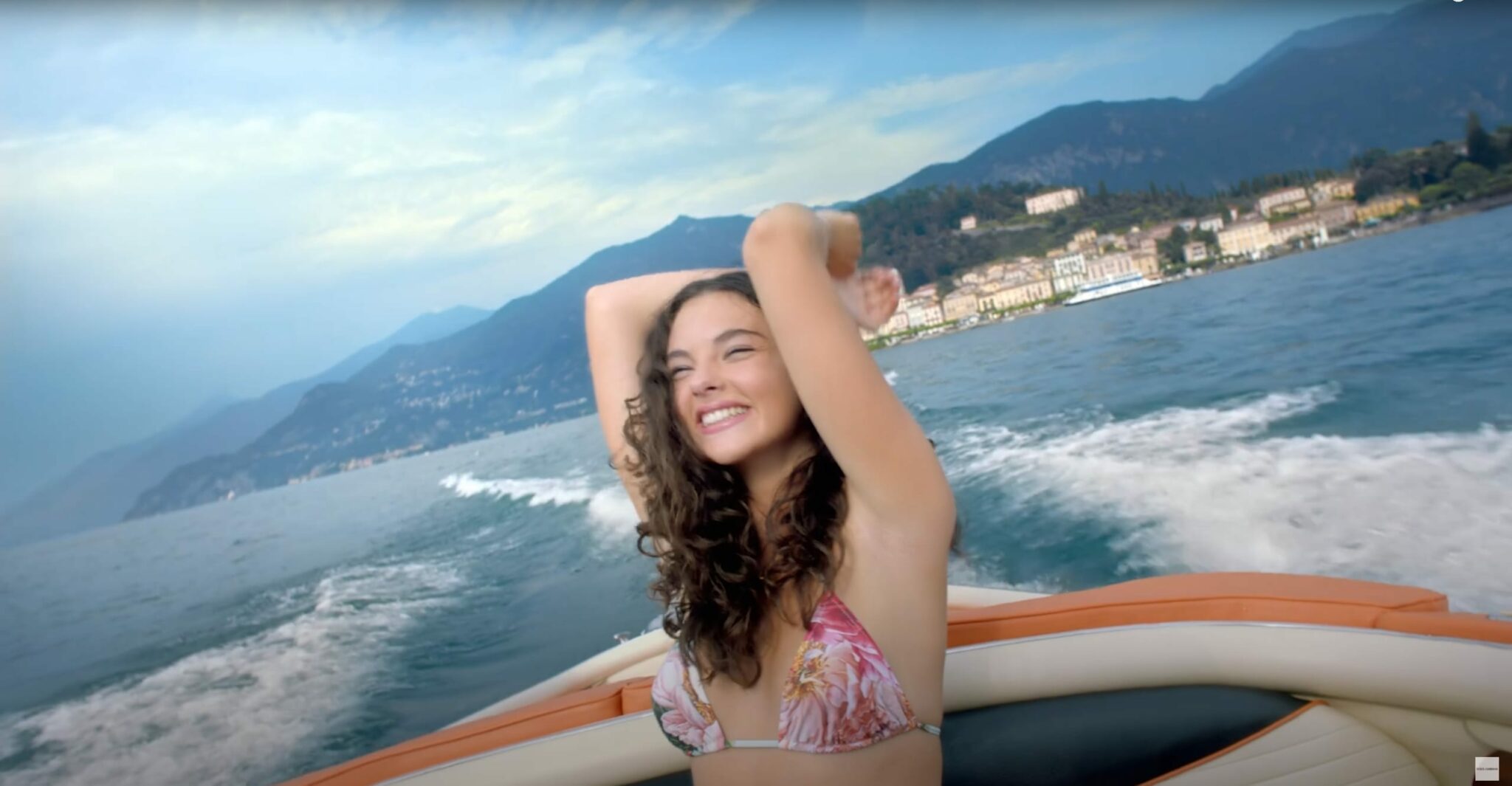