Versace unveiled a nostalgic advert for its Christmas campaign. The tagline is “Get in, we’re going on an adventure.” The music of the Versace Christmas ad is created for this film.

The spot was inspired by the sentiment of returning home for the holidays. Travel as we know it may be temporarily on hold, but that won’t stop members of the Versace world from hopping into a glamorous convertible and hitting the road on this fantasy.

Visiting home for holiday celebrations is one of the greatest joys of this time of year. This campaign captures the anticipation of reuniting with family, friends and loved ones – presenting scenic landscapes that highlight the many different journeys that will be taken this season. From wintry mountain escapes to tropical backdrops, the fashion film and accompanying imagery spotlights the uniqueness of our ways of celebrating. The journey home, which can be also be spiritual rather than physical, feels even more significant during these times of distance. At the center of the campaign is an appreciation of love and connection, with an optimism that together we can create a better world.

The starry cast includes Irina Shayk, Adut Akech, Biaggio Ali Walsh, and Louis Baines, as well as a selection of familiar Versace faces ready to celebrate this holiday season and embark on a fantasy trip home. 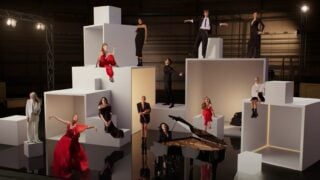 Cartier advert: A Celebration of Love 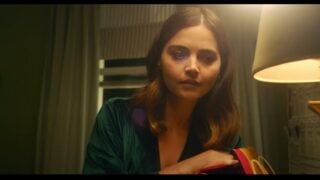 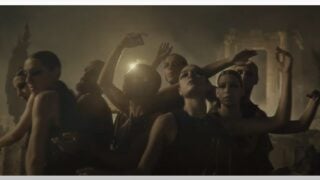 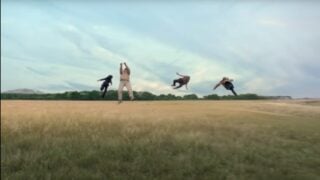 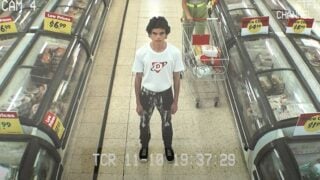 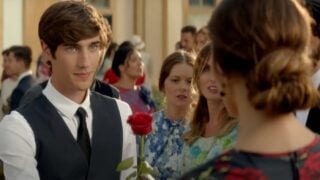