BBDO, New York creates this “live Super Bowl commercial” for SNICKERS. It is a marketing stunt for the well-known SNICKERS’ campaign “You’re not you when you’re hungry.”

The conclusion of the advert was that “Hunger was the cause of an off the field fumble during the SNICKERS live Super Bowl LI commercial last night as Adam Driver missed his mark to begin the spot. The mishap demonstrated once more the effects of what can happen when you’re hungry and off your game.”

“Just as life often imitates art, hunger got the best of Adam Driver,” said Allison Miazga-Bedrick, SNICKERS Brand Director. “We recognize the Snickers Live Super Bowl Commercial did not go as planned, so we’re issuing a buy one get one free offer for regular SNICKERS or SNICKERS Crisper bars at retailers nationwide to help fans prevent hunger mishaps of their own.”

The commercial was meant to be part of a fully integrated 360 campaign to reinforce the brand’s connection to hunger satisfaction before, during and after Super Bowl LI.

Not go as planned

The concept is good as people have a puzzle to solve now: SNICKERS Super Bowl was REALLY live or not? 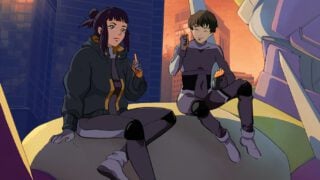 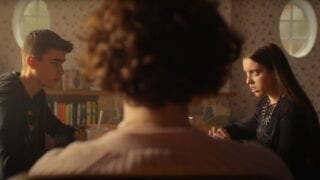 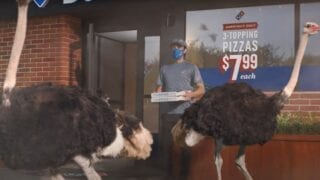 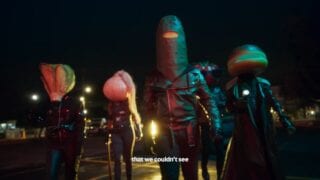