Featuring Iggy Pop as voice over, the new 90-second H&M commercial is created by advertising agency Forsman & Bodenfors. The headline is “Close the Loop – Sustainable fashion through recycled clothes” and the ad is part of a sustainability initiative aimed to get more consumers to recycle its clothing any one of H&M, Hennes & Mauritz, stores. The idea behind Close the Loop campaign is to turn the old clothes into new garments to avoid fashion going to waste.
The film features key opinion leaders as blogger Pardeep Singh Bahra, emerging Designer Loza Maleombho, and Artist Daniel Lismore
Victoria Justice, served as the face of the second annual “Comeback Clothes” campaign, and starred in the Public Service Announcement as well as recycled her own clothes.
I like the spot as it is deep and so diverse.

No rules in fashion

Inspiring commercial and a good campaign. 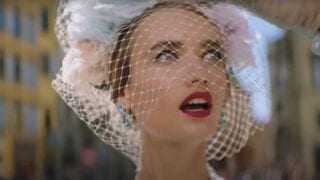 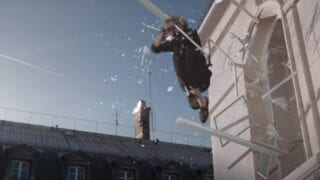 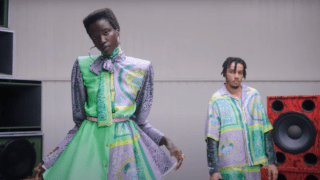 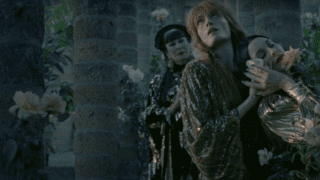 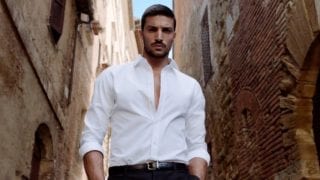 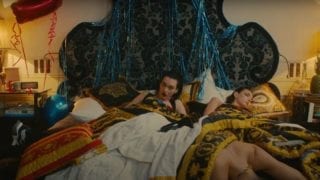 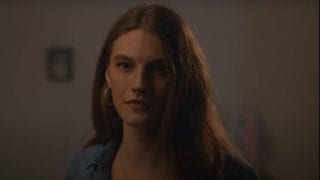 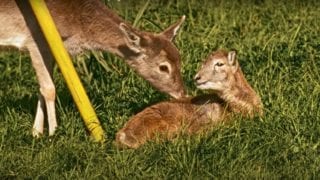