AMV BBDO creates an interesting ad for FORD to promote the all-new Ranger. The main idea of the Ford ad 2023 is “The all-new Ranger has arrived, but perhaps it’s just a little too polished….”
Marcus Söderlund directed the 90-sec advert through Academy Films.

The music of the Ford ad 2023 is the song “Love is Strange” by Mickey and Sylvia.

An exciting advertisement, unusual for a car advertisement, where the presented car is clean and shiny. In the FORD ad 2023, the pickup truck arrives clean, but immediately the new owner does everything to make it as dirty as possible. 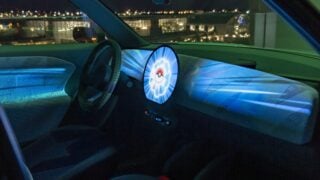 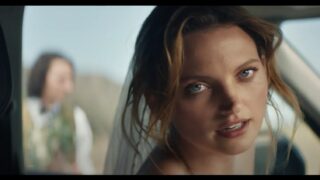