Cointreau debuts a stylish global campaign inspired by the subtly transformative power of its orange liqueur. The ad was created by the advertising agency TBWA\PARIS, and Shirley Bassey sang the song.

The actor Kevin Bago (he also stars in the Burberry Christmas advert) stars in the Cointreau Changes Everything campaign.

With its unique aromatic intensity, Cointreau is the ingredient that radically transforms drinks and moments into something truly memorable. A singular taste that takes any home bar, cocktail, or social occasion from good to better. And living proof that minor changes can make an extraordinary difference. In other words: Cointreau changes everything.

American director Brian Beletic brings this new campaign insight to life. Brian Beletic is a visionary storyteller with many international achievements in advertising and music videos (Samsung’s Pass It On, Nike’s Say Boom, Run the Jewels and Cee Lo Green, and more).

Brian Beletic, the Film Director, said, “The embodiment of Cointreau needed to be spirited and packed with personality. We wanted to create a character that lives up to those traits and illustrate the transformative power a single detail can have. Whether it’s about breathing life into a party, twisting a cocktail classic, or celebrating age-old savoir-faire, Cointreau works its magic and seems to defy time. A true fan of the dimensionality of time and a certified Margarita enthusiast, I was really excited to direct this commercial. Shot as a teaser, this ad has a particularly cinematic touch, blending mystery and the unexpected. What I love the most about it? The “Cointreau man” aura: an irresistible cocktail of serenity, charm, and poise… very Cointreau indeed!“

The Cointreau ad is a celebration of the French liqueur’s transformative power. The advertisement is pleasant to watch, not dull, and the music is well chosen. 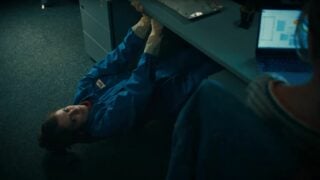 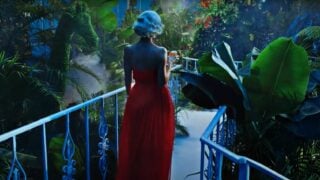 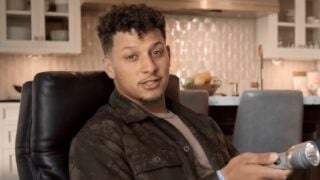 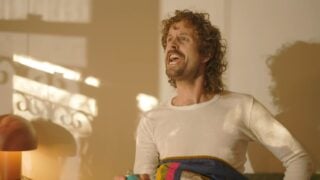 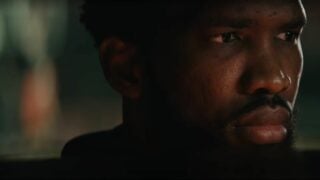 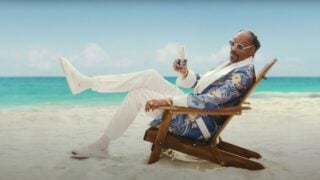