TurboTax promotes it’s TurboTax Intuit software with a brilliant campaign named “There’s Nothing To Be Afraid Of” campaign.

There are four “Horror” TV commercials:

First is named Chupacabra (Chupacabra is a legendary creature in the folklore of parts of the Americas. The name comes from the animal’s reported habit of attacking and drinking the blood of livestock, especially goats)
Closed is the second advert and it features a dancing teddy bear and a terrified woman. It is the longest advert in the series (60-sec)
“That Thing in the Woods” is the next commercial in the series.
And the last, and perhaps the funniest commercial in the campaign, is the 30-sec “The Noise in the Attic”

The campaign was created by the advertising agency Wieden + Kennedy. 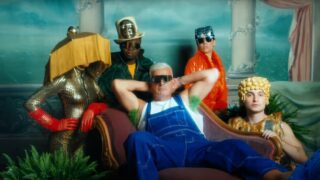 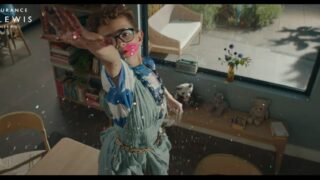 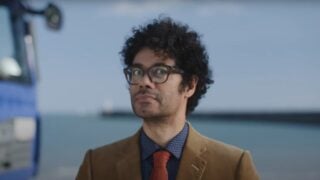