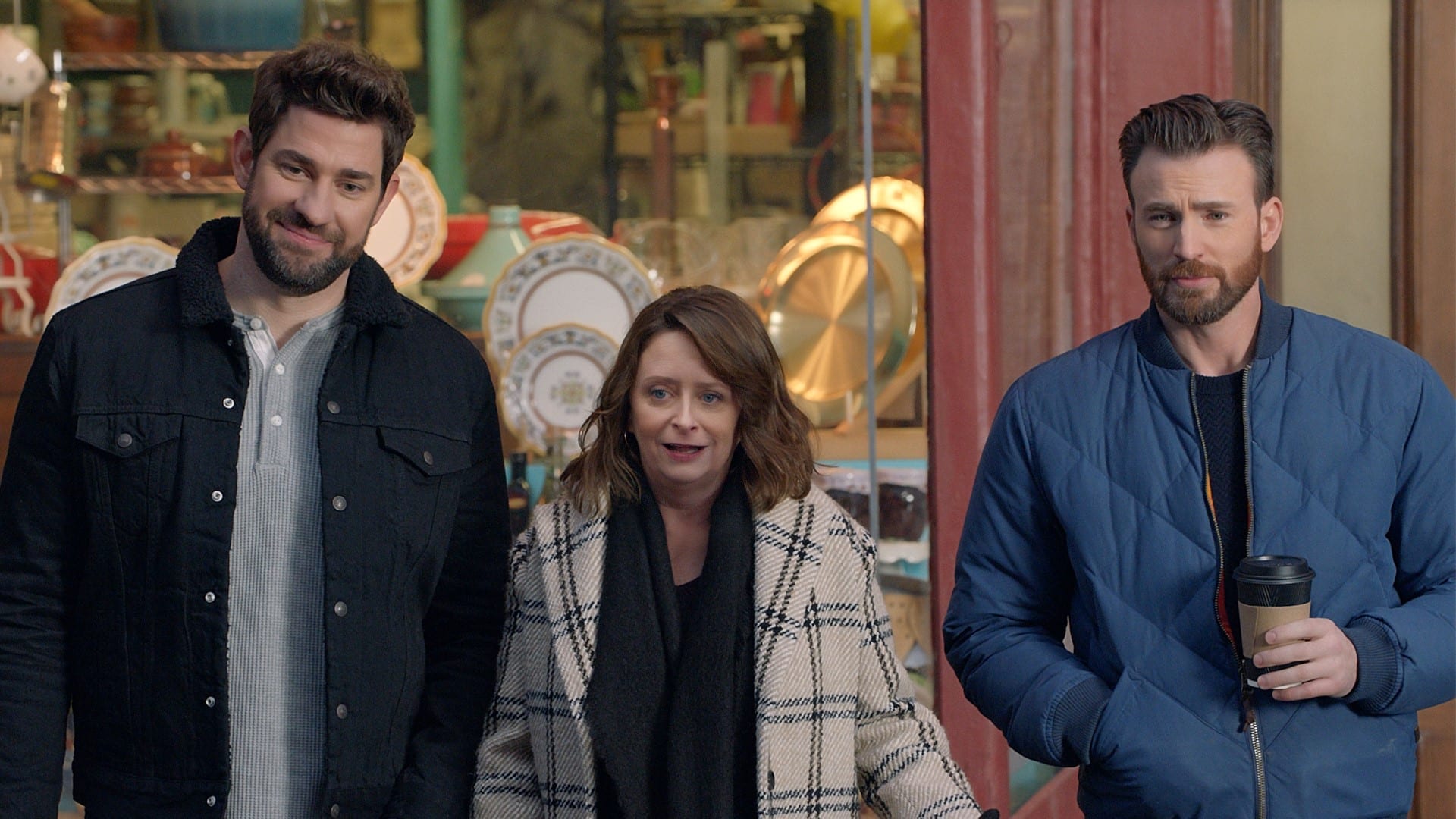 SUPER BOWL COMMERCIALS 2020 – date, where is, date, location, start time
The Super Bowl needs little introduction, but we curate for you the essential info about Super Bowl 2020.

When is the Super Bowl 2020?
Super Bowl 54, also known as Super Bowl LIV, between the San Francisco 49ers and Kansas City Chiefs, will be played on February 3, 2020, with a kickoff time planned for 1:30 AM GMT+2. This game will be the first time the Chiefs and 49ers have faced each other in the Super Bowl.

Where is the Super Bowl being played in 2020?
2020 Super Bowl: Hard Rock Stadium in Miami Gardens, Florida

Who are the announcers?
FOX NFL KICKOFF returns to the Super Bowl for the second time in show history with a 1:00 PM ET special, FOX SUPER BOWL KICKOFF, followed by FOX SUPER BOWL PREGAME SHOW, a four-and-a-half-hour edition of FOX NFL SUNDAY at 2:00 PM ET, leading into the biggest game of the year at 6:30 PM ET.

Announcer Joe Buck calls Super Bowl LIV alongside Hall of Famer Troy Aikman on Sunday, February 2, beginning at 6:30 PM ET on FOX. The pair call their sixth Super Bowl together – the most for any active broadcasting duo. Erin Andrews and Chris Myers report live from the field, with Mike Pereira and Dean Blandino weighing in as rules analysts.

Who is the halftime show 2020?
The Pepsi Super Bowl LIV Halftime Show will be co-headlined by Jennifer Lopez and Shakira.

How do I watch Super Bowl LIV online for free?

Super Bowl LIV will be broadcast through the following channels:

TV: FOX
You can watch this game live for FREE with FuboTV (free trial) or Hulu Live (free trial)

FuboTV can be streamed live on any device:
Desktop
Windows PC
AppleTV (tvOS 12 or above)
Roku
Amazon FireTV
Android TV
Xbox One
Samsung Tizen Smart TVs (2017 through 2020 Smart TV models)
iPhone / iPad (iOS 11 or above)
Android Phone/Tablet (OS 5.1 or above)

How to watch Super Bowl 2020: Stream Chiefs vs. 49ers for free without cable?
Super Bowl on Fox via a live TV streaming service.

If you want to soak up the Super Bowl for free, you can watch Chiefs vs. 49ers live on BBC One in its entirety. Ex-NFL footballers Osi Umenyiora and Jason Bell will be the pundits on hand in the build-up and through the game itself with the program broadcast on both BBC TV and the BBC Sports website.

If you’re outside the UK, you can still catch all of the action live. Just get yourself a VPN. 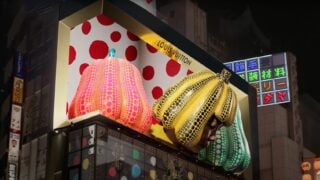