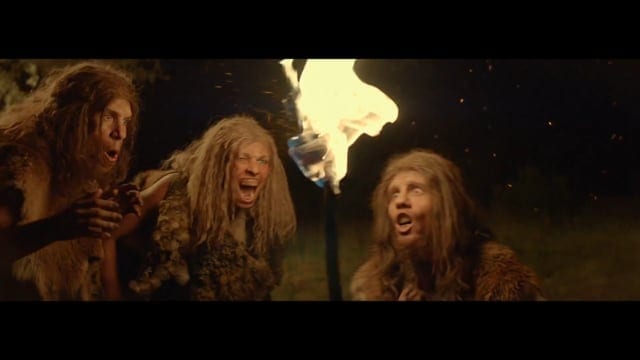 update: this video was removed by MullenLowe request. Sorry for the inconvenience.

Created by the advertising agency MullenLowe, “Caveman” is the new Rexona commercial. The advert was directed by Matthijs van Heijningen. This is part of a larger campaign by MullenLowe U.S. for Rexona, with MotionSense. The first motion-activated deodorant that actually works better the more you move. As opposed to talking about the rational, Rexona chose to inspire movement in all its amazing forms. Because movement has been at the center of every great human achievement since the dawn of time.