Porsche unveiled the commercial “Designed to enliven” to promote the all-new Porsche Taycan. “Turbo” has been redefined by the marketing as a Turbo Charger is just in the name not in the car.

The first models in the new series are the Taycan Turbo S and Taycan Turbo. They are at the cutting edge of Porsche E-Performance and are among the most powerful production models that the sports car manufacturer currently has in its product range. Less powerful variants of these all-wheel-drive vehicles will follow this year. The first derivative to be added will be the Taycan Cross Turismo at the end of next year. By 2022, Porsche will have invested more than six billion euros in electromobility.

Puristic, expressive, timeless. Three attributes that describe every Porsche – and especially the Taycan – which carries our DNA into a new automotive era.

The Genesis of “Taycan” Six hundred options, one choice: Taycan. What the name of the first fully electric Porsche means—and how it came to be.
Could terms from the worlds of hydro- and aerodynamics be a good starting point for a suitable name? The team inches forward, discussing, experimenting, favoring, discarding, and rethinking things. First in a small group, then in a continually expanding process involving more and more people. In total, the experts develop six hundred ideas, which they then gradually whittle down to a few favorites. Pairs of native speakers representing twenty-three languages consider the sound and meaning of potential model names to rule out unpleasant or unsuitable associations from the outset. Lawyers deliberate every conceivable risk of trademark violation, inspect databases around the world containing millions of registered trademarks, revise names, and locate rights holders. A Herculean task that ultimately lasts a year and a half.
In the final stretch, the marketing experts select their favorite names, assembling a list to be presented to the assembled board in the autumn of 2017. The decision is made: Taycan. A name that fulfills every phonetic, legal, creative, strategic, and model-specific requirement. Composed of two terms of Turkic origin, this word can be roughly translated as “soul of a spirited young horse.” And that’s exactly what the first fully electric Porsche will be: lively, impetuous, vigorous, light-footed on long stretches without tiring, and free-spirited. The name reflects both the source and the future of the brand: the horse on the Porsche crest, the expression of its soul, on its way into a new era of the sports car. A perfect fit, too, with the slogan of the advertising campaign: “Soul, electrified.” Taycan also has positive associations in many of the world’s languages: in Japanese, for instance, taikan means roughly “physical experience”—driving in its most electrifying form. 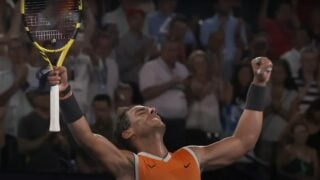 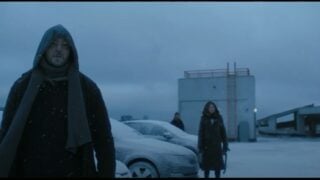 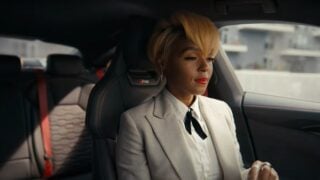 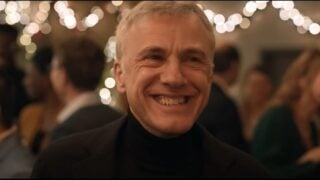 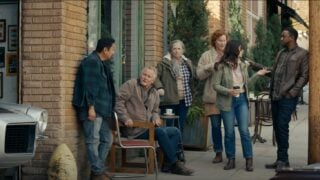 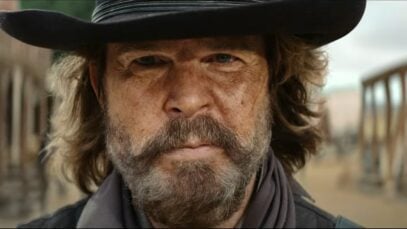 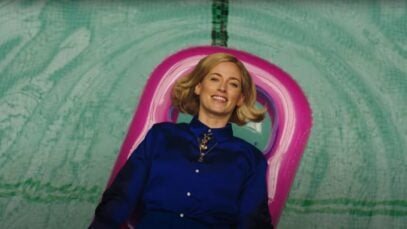