The film is about a man who wakes up in different beds in strange places.

The tagline is “Spread the cost on selected holidays. Designed for you.” The marketing message is “When you wake up at a Thomas Cook hotel… “ 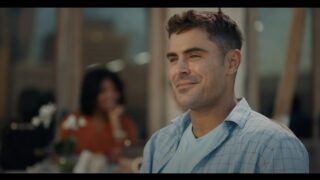 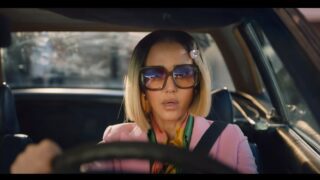 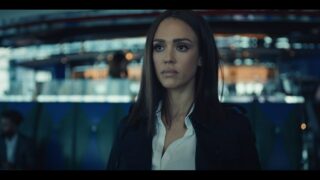 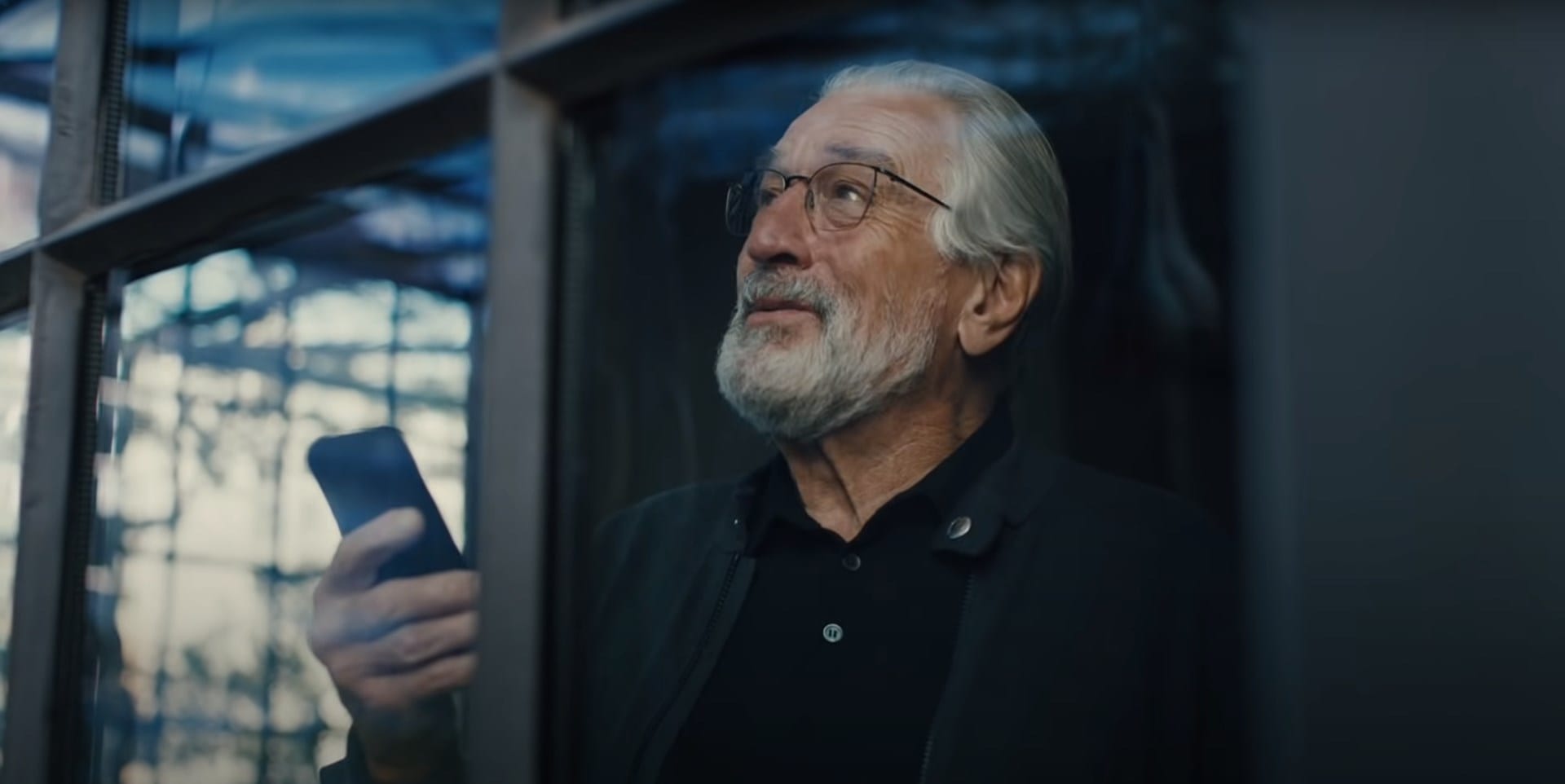 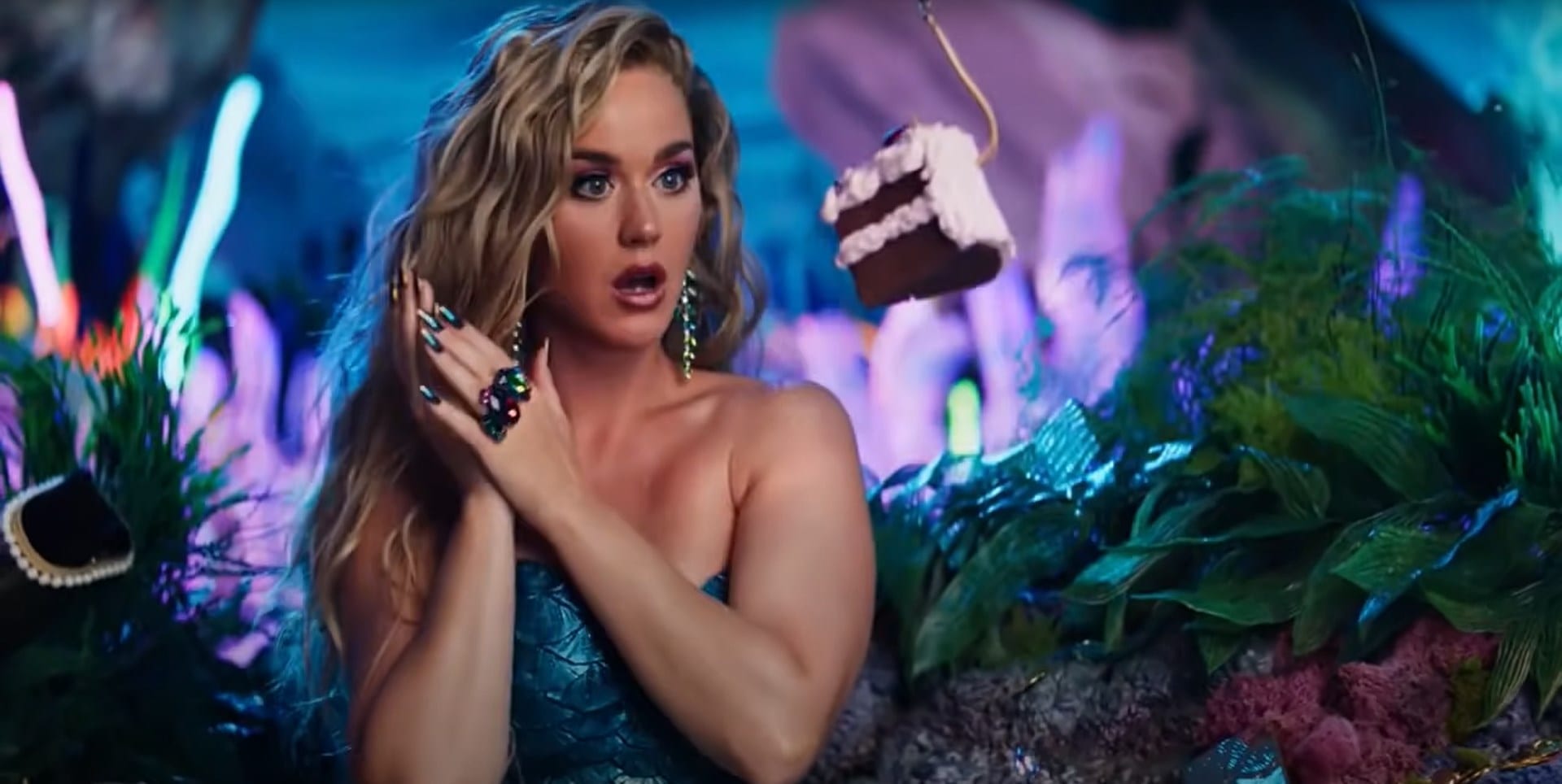