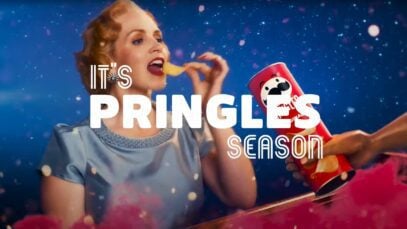 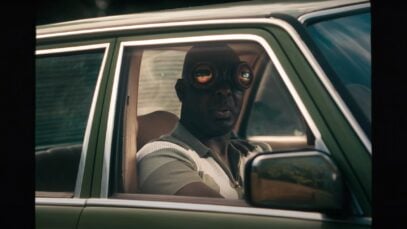 This video warns people of the dangers of this fable, an ancient curse. If you or someone you know is still eating octopuses, you need to watch it and share it with them. 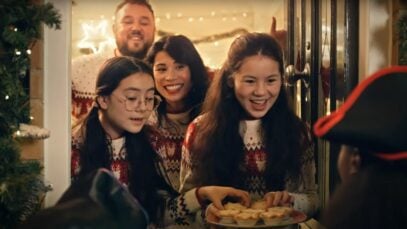 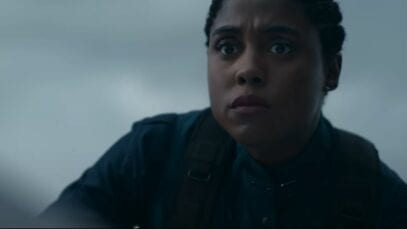 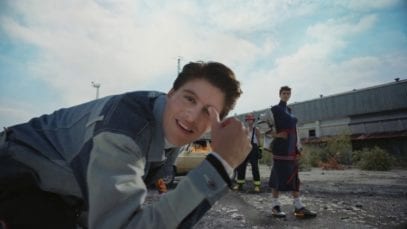 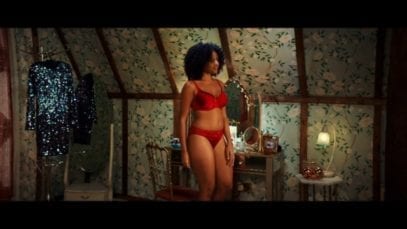 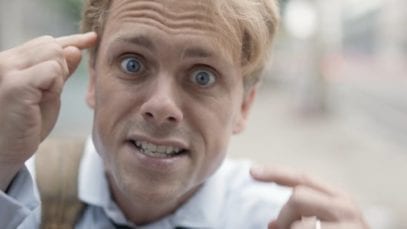 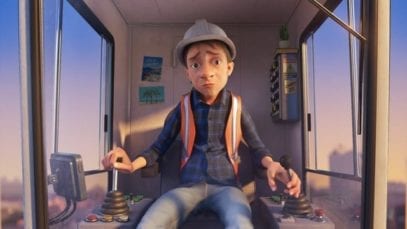 McVitie’s: Sweeter Together – The Crane Driver

The UK advertising agency Grey London creates this lovely animated commercial for McVitie’s. The advert is the story of Rod, the Crane Driver. Because we know that sometimes, the little things are actually the really big things and that life really is #SweeterTogether. 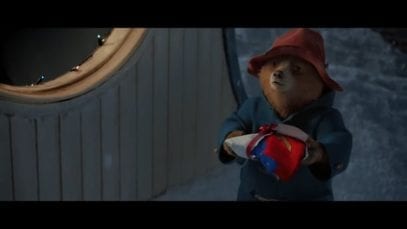 The new Marks & Spencer’s 2017 Christmas commercial is named “Paddington and the Christmas visitor” and it was created by Grey London. 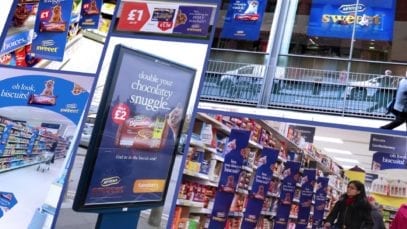 Cute campaign made by Grey London for McVitie's 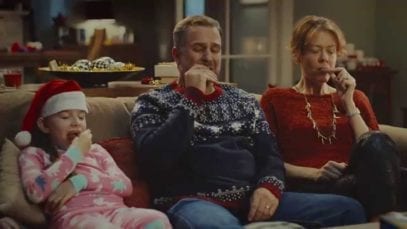 McVitie’s has a long history in using cute baby animals to get attention and free views on youtube. And all this madness start with New McVities Jaffa Cakes advert ten months ago… Also McVitie’s try commercials with puppies, owls and baby kittens Now Grey London seems to focus again on “how to get a viral […] 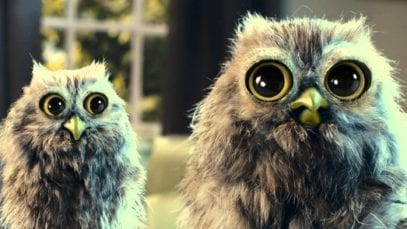 The last McVities TV commercials from its Sweet campaign. This time Grey London﻿ use funny owls. 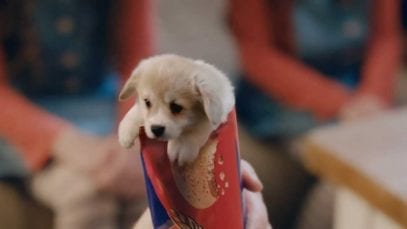 Grey London﻿ did an excellent job with McVities TV commercials series. Using sweet and funny puppies in this TV commercial bring a lot of attention to McVities spots and it goes viral very fast. 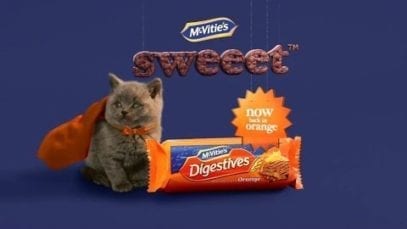 Grey London﻿ did an excellent job with McVities TV commercials series. Using sweet and funny baby kittens in this TV commercial bring a lot of attention to McVities spots and it goes viral very fast.