A concept that will confuse some but amuse many.

Almost every scene within this clip along with every line of dialogue is hugely relevant to the target market. Men doing sports, winning, being aggressive, taking charge and feeling as strong as possible, are all heavy notions that tie in perfectly with the product and brand. The soundtrack isn’t too exciting, so it allows the visuals and dialogue to stand out. Do we think the gags and references could be a little more subtle? If they were, it probably wouldn’t be anywhere near as punchy and provocative as it is, and a advert for porn certainly needs to be provocative. We love the scenery, the dark gritty settings and average looking guys cast throughout.

This is all humor and there’s tons of it if you know where to look. From sneaky shameless references to full on sock gags at the end, the comedy is crammed in to keep the subject light and enjoyable.

Push your body to the limit 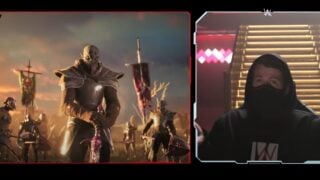 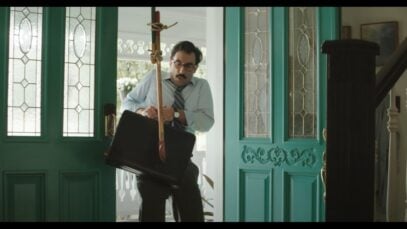