The background music of the Trailer Mission Impossible – Fallout is the song Friction by Imagine Dragons. 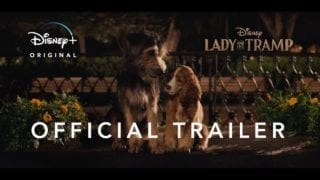 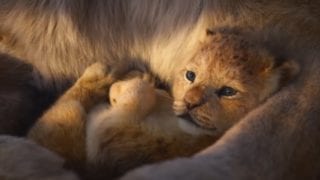 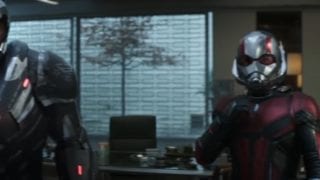 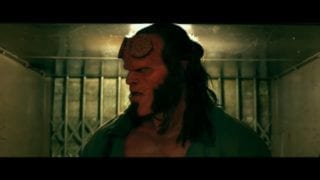