Playstation: God of War – War On The Floor Event

Playstation promotes its God of War game during the Golden State Warriors vs. San Antonio Spurs game at Oracle Arena in Oakland. The halftime show was a 3D projection of the upcoming PlayStation game God of War was rendered on the hardwood. Watch as Kratos journeys through a perilous Norse realm fighting off a new pantheon of epic creatures while teaching his son, Atreus, to do the same. A glimpse of the greatness that awaits in the new God of War, available April 20th.

The epic show was created by the advertising agency BBH New York. 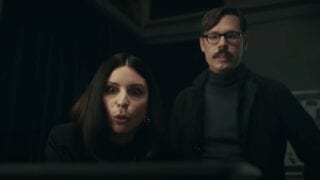 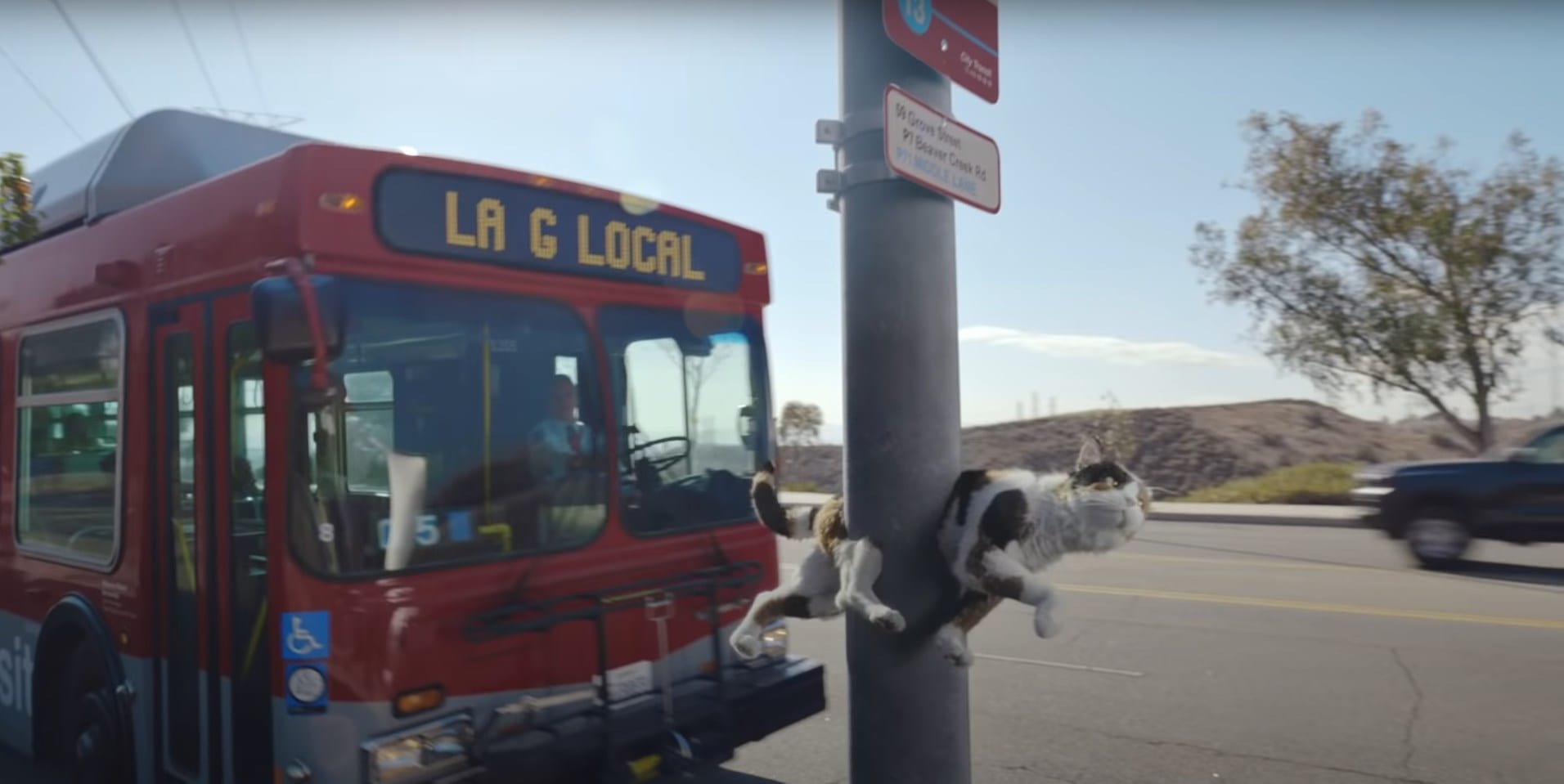 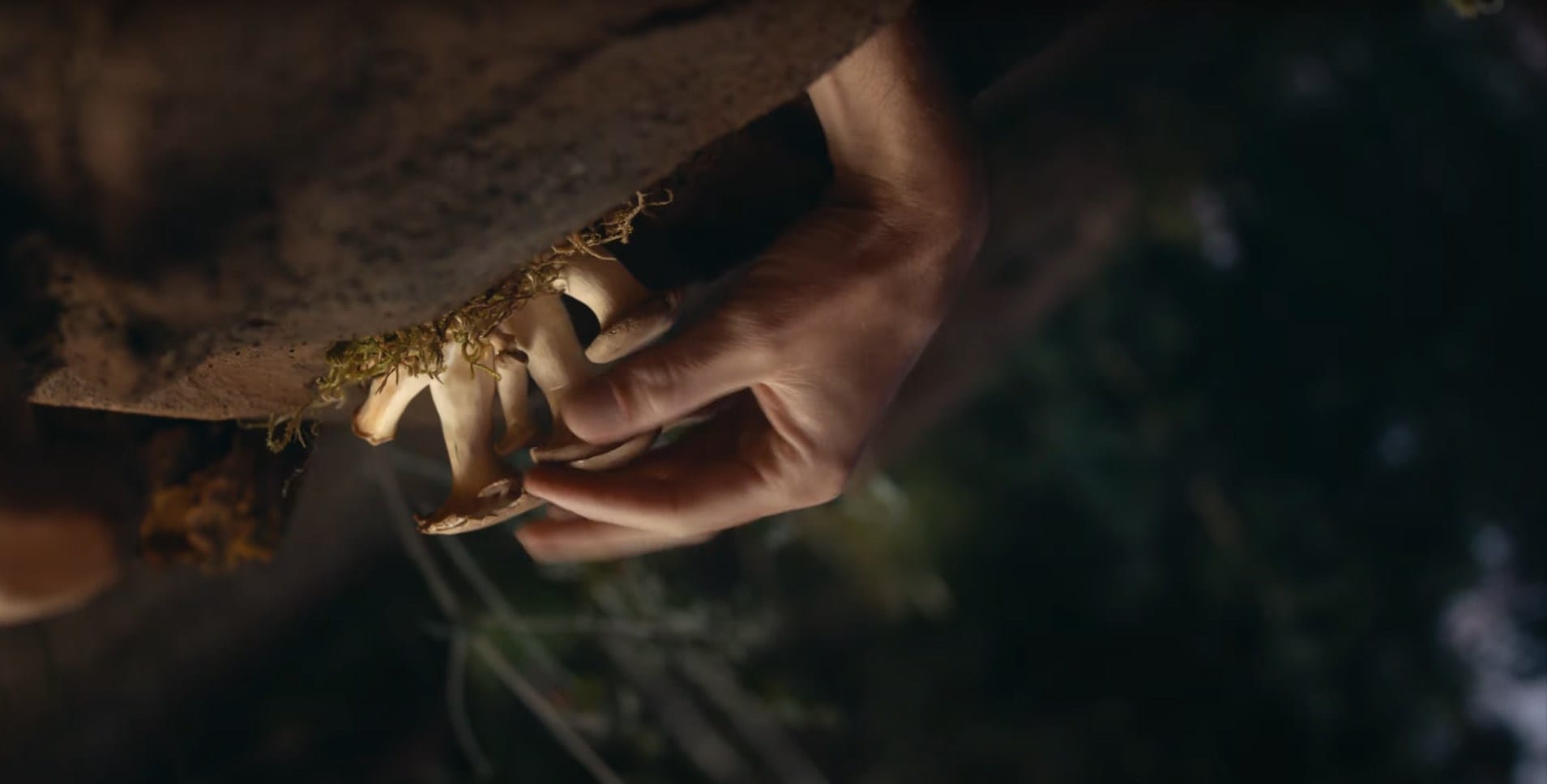