John Lewis & Partners: The Boy and The Piano – 2018 Christmas Advert

The most anticipated Christmas TV advert is here: John Lewis & Partners unveiled its 2018 Christmas Advert named “The Boy and The Piano.” Created by the advertising agency Adam&Eve/DDB, the advert did not disappoint us, being one of the best 2018 Christmas adverts.
The advert features Elton John, which we recently saw him in Snickers advert.

The marketing message is “This year’s story is about the power of a gift. And how that gift inspired, changed and influenced the course of a little boy’s life. That little boy just happens to be Elton John. The film begins in the present day and works backward chronologically through Elton’s life right until the moment on Christmas morning when he received the special gift that changed his life.”

You can read below the John Lewis & Partners press release for its 2018 Christmas commercial:

This Christmas, the ad tells how one gift in particular inspired and influenced the course of a little boy’s life. That little boy just happens to be Elton John. The story begins in present day and works backwards chronologically through Elton’s life, right until the moment he received the special gift of his grandmother’s piano that changed his life forever because some gifts are more than just a gift.

With the iconic ‘Your Song’ as the soundtrack, John Lewis and Waitrose Partners (employees) will have the opportunity to share the two minute 20 second advert first at 6am, before being launched on the company’s social media channels, johnlewis.com and in shops at 8.00am. The ad will first air on TV this evening at 9.15pm on ITV, during Dark Heart. ITV viewers may have also noticed that yesterday, as a hint towards the launch of the advert today, the soundtracks to some of the channels most iconic shows, including Coronation Street and This Morning, were given a little twist when they were played solely in piano notes.

Craig Inglis, Partner and Customer Director, John Lewis & Partners said: “Think back to all of the Christmases that you have enjoyed over the years – I’m sure there is one very special gift that stands out above all others. That’s the magical feeling we wanted to bring to life this year. The ad tells the story of why Elton’s piano was more than just a gift and we hope to remind customers of that special moment when they’ve given a gift at Christmas time that they know will be treasured forever.

Elton John said: “The John Lewis Christmas campaign has so many warm memories for me and my family. It’s been a lovely opportunity for me to reflect on my life in music and the incredible journey I have been on, and how first playing my Grandmother’s piano marks the moment when music came into my life. The ad is absolutely fantastic and I’ve truly loved every minute of being a part of it.”

The speculation in recent months around the costs associated with this year’s ad is wildly inaccurate and our total spend is similar to previous years. The Christmas TV ad is an important investment for John Lewis and is a crucial part of our overall marketing campaign, driving sales throughout the key Christmas trading period. To date it has proven to be one of the most effective marketing campaigns in the industry, delivering an excellent return on investment.

When first approached to be part of this year’s John Lewis Christmas ad, Elton requested that a portion of his fee was to be donated to the Elton John Charitable Trust.

In John Lewis’s most experiential Christmas campaign to date, customers shopping on Oxford Street are invited to step into the set of the ad and experience if for themselves. John Lewis’s flagship shop is hosting a 2,000 sq ft experiential space on the 3rd floor where customers can explore the dressing room, recording studio and living room sets from the ad, and interact with props, listen to recordings from Elton John’s 17-11-70 album and have photos taken at the piano.The set is just one of a range of ad experiences in the shop that will have customers stepping into Christmas on every floor. The shop, along with 14 further shops across the UK, will also have a Yamaha piano for customers to play.

In a first for the UK high street, customers will also be able to enjoy a musical light show, being projected from the shop’s Oxford Street windows every 30 minutes from 4pm. Performing Elton John’s Christmas classic, “Step Into Christmas”, the shop’s window displays will fill Britain’s busiest shopping street with music and display a one minute light show to entertain passers by. 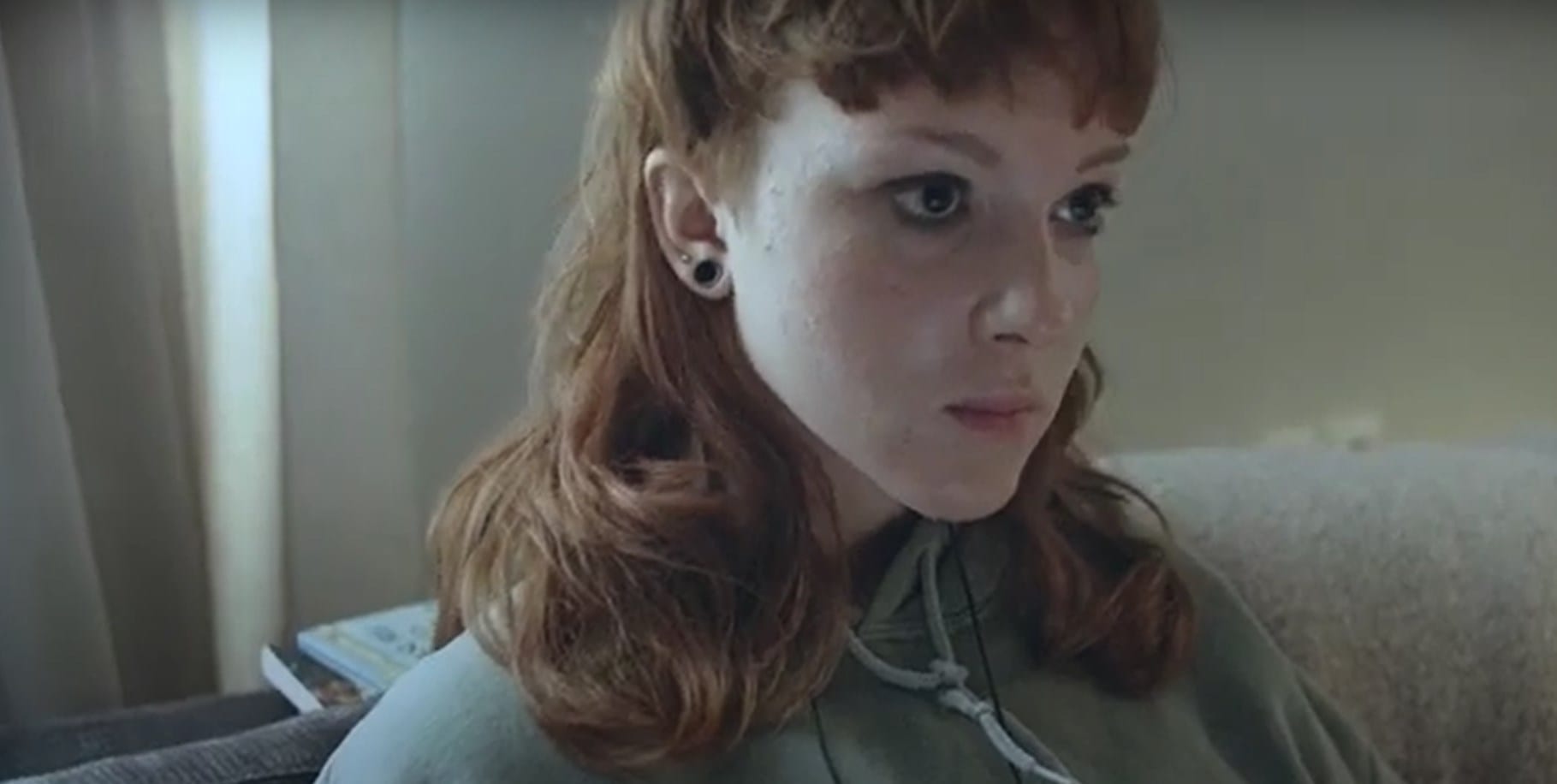