Celebrity sponsorship is often a roll of the dice in terms of quality and integrity. Here we look at the new ad from Jeep featuring Halsey, “Release Your Renegade’. Have a look at this simple yet striking ad before checking out our thoughts below. Here, we’ll give this commercial rating out of 10 for essential advertising criteria and give you a breakdown of what we think!
The background music is the song Bad at Love by Halsey.
Memorability – 8 / 10

The commercial hits the nail on the head in terms of its appeal to the indifferent consumer. Jeep has stood for outlandish and brave cars for as long as the brand has been in the mass production market. Halsey represents this attitude very clearly. Viewers that know here music and profile will enjoy the fact that the car she is seen to represent breaks the mold in terms of looks as well as functionality. The ad separates itself from conventional car adverts in the way it plays out visually and resembles a bit more than it does a pitch or story. This goes a long way in ensuring the target market are captivated by the scenes and don’t disregard the clip as a cliche automotive ad.

The brand is obviously targeting millennials with this concept and for very good reason. Jeeps prime target market has been middle-aged family men and women throughout recent decades. Now it’s time to harness an adult emerging market. Millennials are a trend and fashion obsessed segment, so the pairing with a revertant star like Halsey is very much ideal.

The care is only shown within the minority of the content of the ads which is a shame. Although Halsey is the main unique feature in the concept, the car should take center stage just as much if not more than the star. The visuals are quite stunning and the fact that the aesthetic isn’t too loud or crowded definitely gives off a strong luxury, minimalist, and modern impression. The producers want the audience to focus in on the content here. The relationship between the talent and the product is what’s important, everything else is surplus.

The ad is all heart, just like Halsey’s tracks. We are left to focus on the details of the cars design and key characteristics after she is done presenting us with the context of her endorsement. We find it hard to think of any way the star could deliver the bio in a more genuine tone. We believe her appraisal as will many of her most adoring fans.

If Jeeps objective with this campaign is to direct the brand’s image towards a younger market, this definitely feels like a step in the right direction. We really like the stripped back

Ashley Nicolette Frangipane (born September 29, 1994), known professionally as Halsey is an American singer-songwriter. Her stage name is a reference to the Halsey Street station of the New York City Subway in Brooklyn, and an anagram of her first name. Gaining attention from self-released music on social media platforms, Frangipane was signed by Astralwerks in 2014. She toured with acts such as The Kooks and Imagine Dragons to promote her debut extended play, Room 93 (2014). Her debut studio album, Badlands (2015), was certified platinum by the Recording Industry Association of America (RIAA).

I like the focus on the details of the cars design and key characteristics. 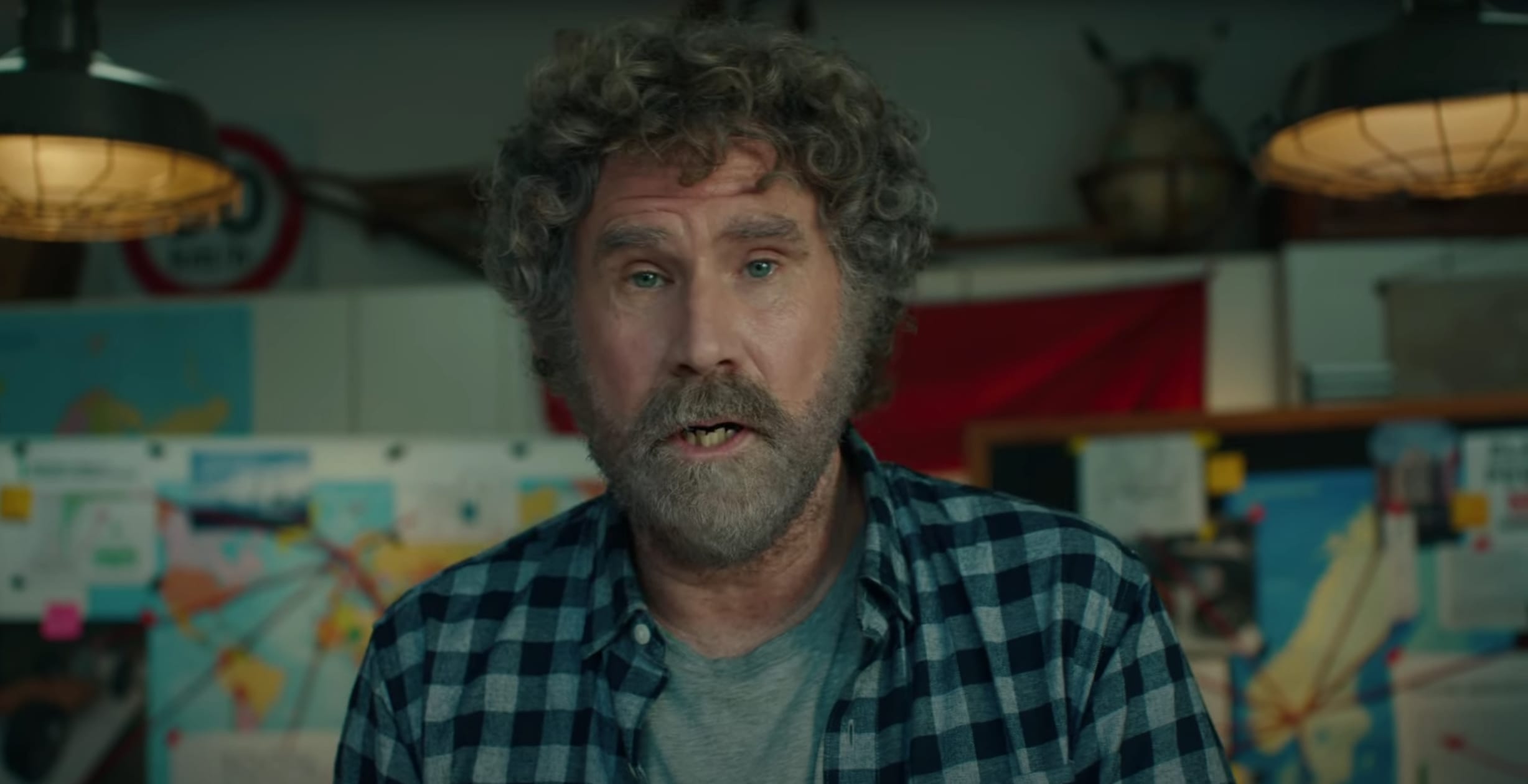 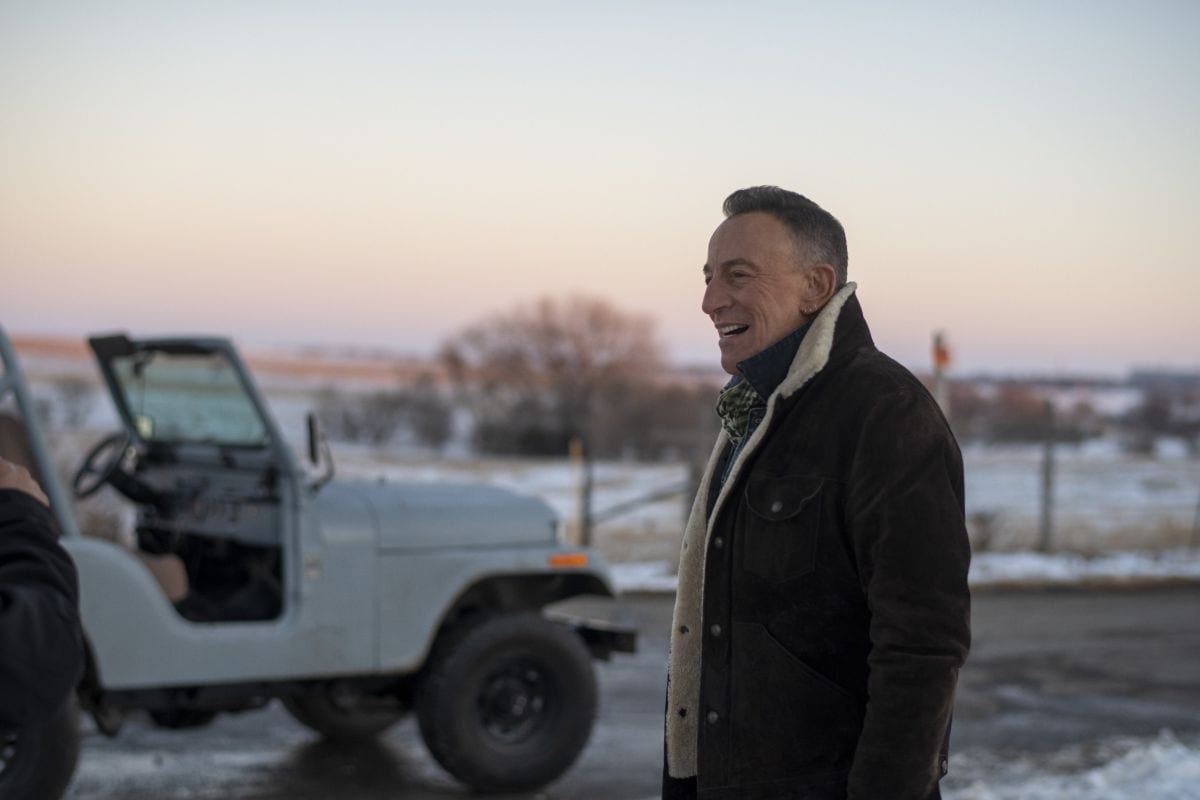