The new Geico advert features the song “Whoomp! (There It Is)” by DC ”The Brain Supreme” Glenn and Steve “Rolln” Gibson of the 1990s rap duo Tag Team.

About Tag Team band: Tag Team is an American hip hop/pop-rap duo from Atlanta, Georgia. They are best known for their 1993 multiplatinum single, “Whoomp! (There It Is).”
The duo is made up of Cecil Glenn (DC the Brain Supreme) and Steve Gibson (Steve Rolln)
DC Glenn was born in Chicago, Illinois, and Steve Gibson was born in Omaha, Nebraska. Both moved to Denver, Colorado, as young children. 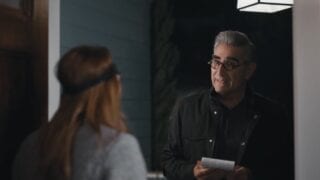 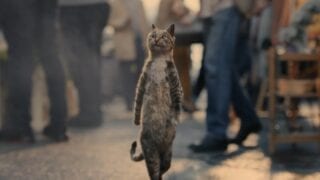