The Carlsberg Group is a brewing company founded in 1847 by J. C. Jacobsen. The company’s first headquarters were located in Copenhagen, Denmark.

In 2009 Carlsberg ranked fourth worldwide and employed around 45,000 people. 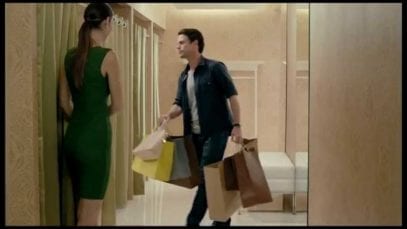 Carlsberg: If Carlsberg Did Fitting Rooms… 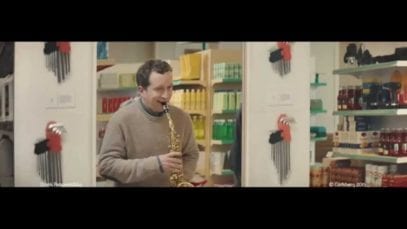 Carlsberg: If Carlsberg did Supermarkets