Ubisoft unveiled a cinematic advert for the video game Assassin’s Creed Mirage. The background music is an original song composed by Brendan Angelides.

About Assassin’s Creed Mirage:
In Assassin’s Creed Mirage, you are Basim, a cunning street thief with nightmarish visions, seeking answers and justice. After an act of deadly retribution, Basim flees Baghdad and joins an ancient organization – The Hidden Ones. As he learns their mysterious rituals and powerful tenets, he will hone his unique abilities, discover his true nature, and come to understand a new Creed – one that will change his fate in ways he never could have imagined. 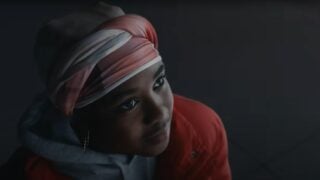 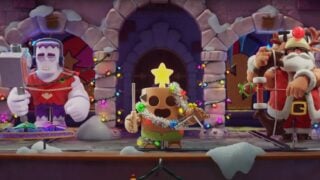 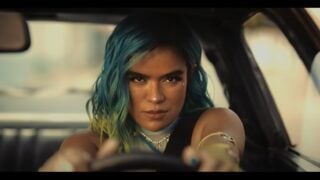 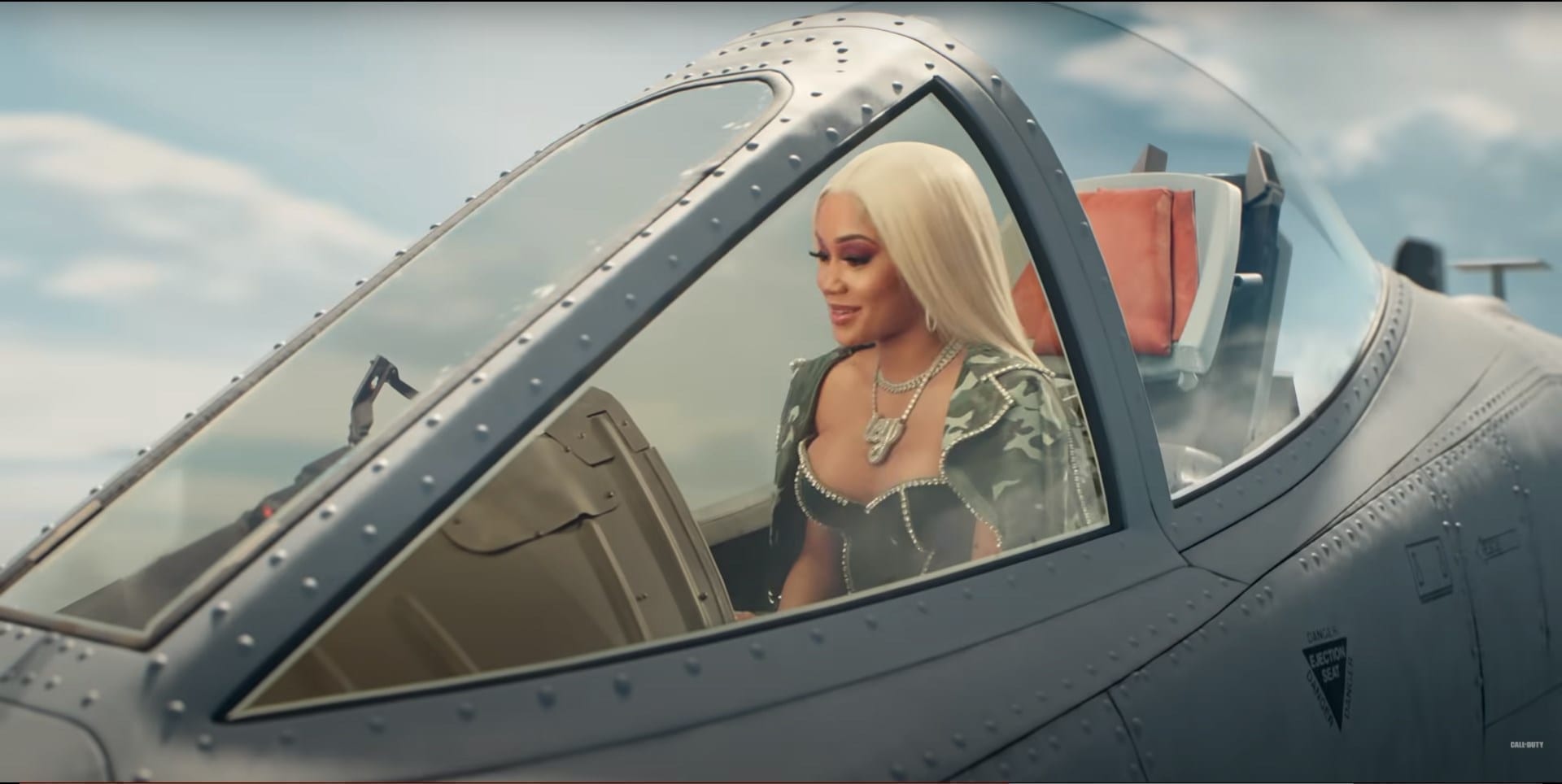