Activision unveiled a film to promotes its game Call of Duty: WWII downloadable content pack (The Resistance) that debuts Tuesday on PlayStation 4. Even the video was named ” Call of Duty WWII – The Resistance DLC 1 Live Action Trailer,” the trailer is a film not live action trailer. This situation brings some comments like “This was not funny or interesting at all. Most live action trailers are awesome but this was very disappointing. Makes me remember how boring the game is.”

The advert was created by the advertising agency 72andSunny and produced by Furlined. 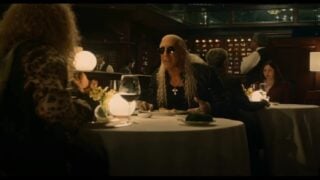 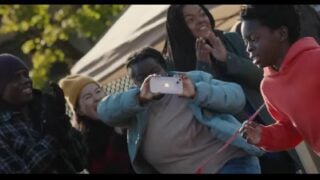 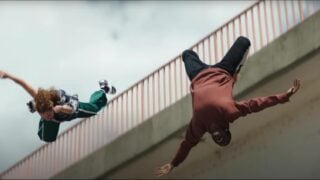 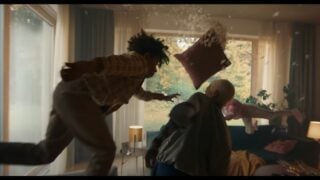 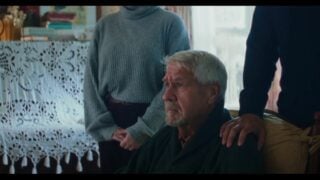 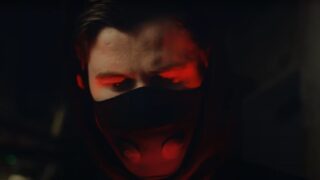 ASUS: We Are Those Who Dare 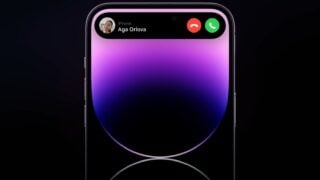