T-Mobile Super Bowl commercials 2021 have a great cast. More even more fun watch the funny bloopers & outtakes from the 2021 T-Mobile big game commercial with Anthony Anderson and his Mama below:

T-Mobile Super Bowl commercial spot that Gwen Stefani and Blake Shelton’s fated pairing resulted from a spotty video call with former The Voice costar Adam Levine on a spotty Carrier connection. T-Mobile reunited Levine, Stefani and Shelton for the first time since The Voice, and today the Un-carrier unveiled documented footage revealing the SHOCKING TRUTH about the unlikely couple: they were set up as a result of a garbled convo between Stefani and Levine.

In the spot, Stefani tells Adam that she is “looking for someone cultured, maybe from another country, someone unafraid of a strong woman.” But the signal cuts out and Adam heard something completely different … so when Blake showed up for their date, Stefani was shocked. “I mean … spurs? Really? Who wears those to dinner?”

“Who DOESN’T ride a horse to a first date,” responded Shelton. “All I know is, that’s the one time I was thankful for Gwen’s crappy phone signal. Glad we got together. And glad we got T-Mobile.”

“Gwen’s video was cutting out, and I heard her say that she wanted someone uncultured, country and afraid of strong women,” explained Levine. “I thought it was odd, but I instantly knew her perfect match.”

The iconic duo lucked out this time … but potentially life-changing convos shouldn’t be trusted to anything but the nation’s largest and fastest 5G network, and that’s T-Mobile’s.

The spot is part of T-Mobile’s “Misunderstandings” campaign, which includes a previously-released ad featuring two of the stars of today’s game. That “GOAT 5G” spot was banned from the Big Game due to the “protected telco rights deal,” but it was too good not to share with the world. The spot has garnered more than 30 million views – and counting – across Twitter and YouTube.

Golden Globe and nine-time Emmy nominee Anthony Anderson and his now-famous and ever-sassy Mama, Doris Bowman, make back-to-back appearances in the Big Game. In this fresh spot, the dynamic duo face off in an annual family football game while their family far and wide video calls in to watch … on 5G smartphones riding on T-Mobile 5G, of course, which … no big deal, just happens to be the nation’s largest and fastest. The teams seem evenly matched until Mama brings Anthony’s distant cousin and professional tight end Travis Kelce.

“Underdog no more, it’s time that everyone knows that T-Mobile now has the nation’s largest and fastest 5G network and America has a new network leader,” said Mike Sievert, CEO at T-Mobile. “We needed to tell our story loud and clear, so we brought in our friends Anthony and Doris, Gwen, Blake, Adam and more to help us spread the word on the country’s biggest stage.” 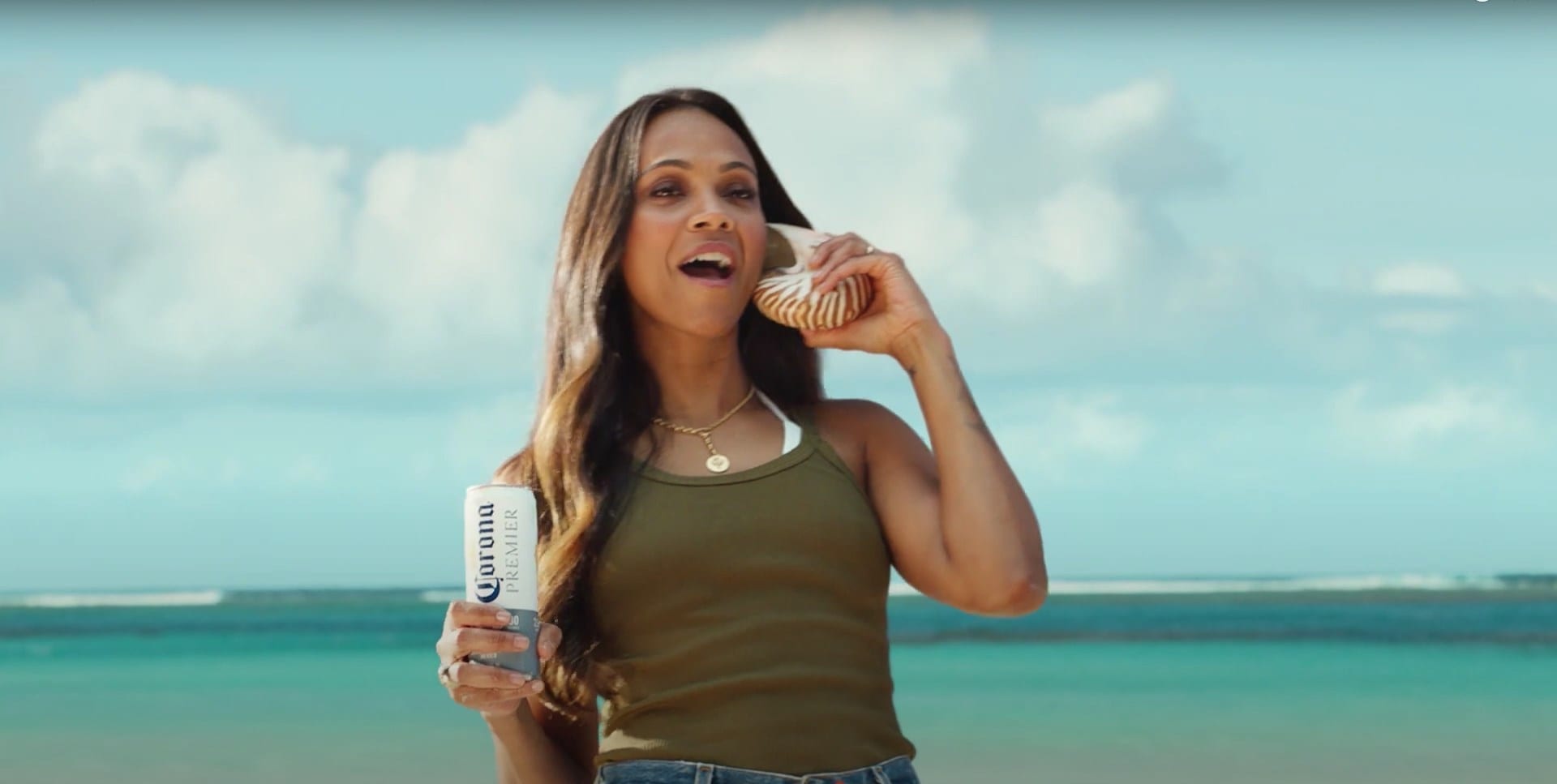 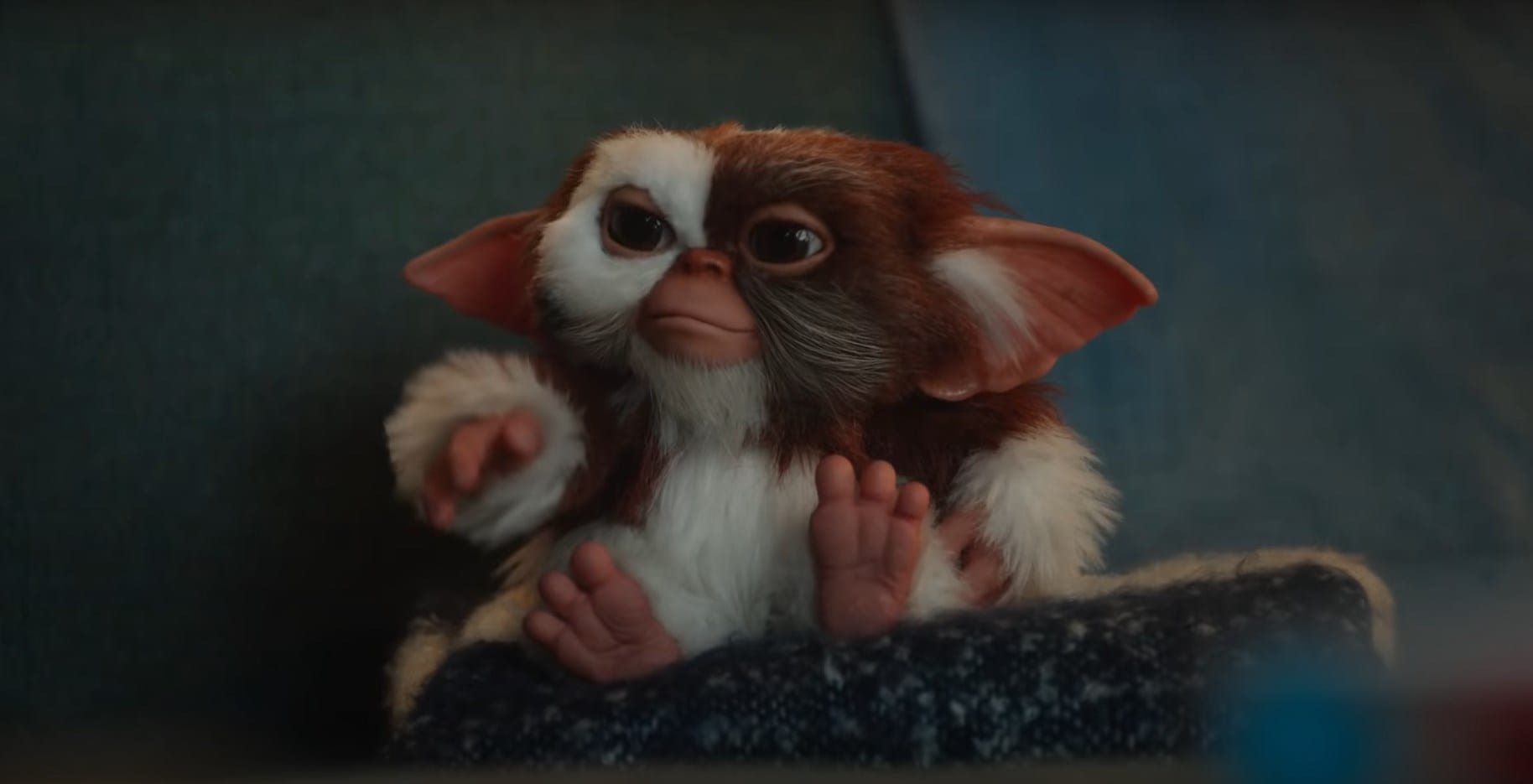 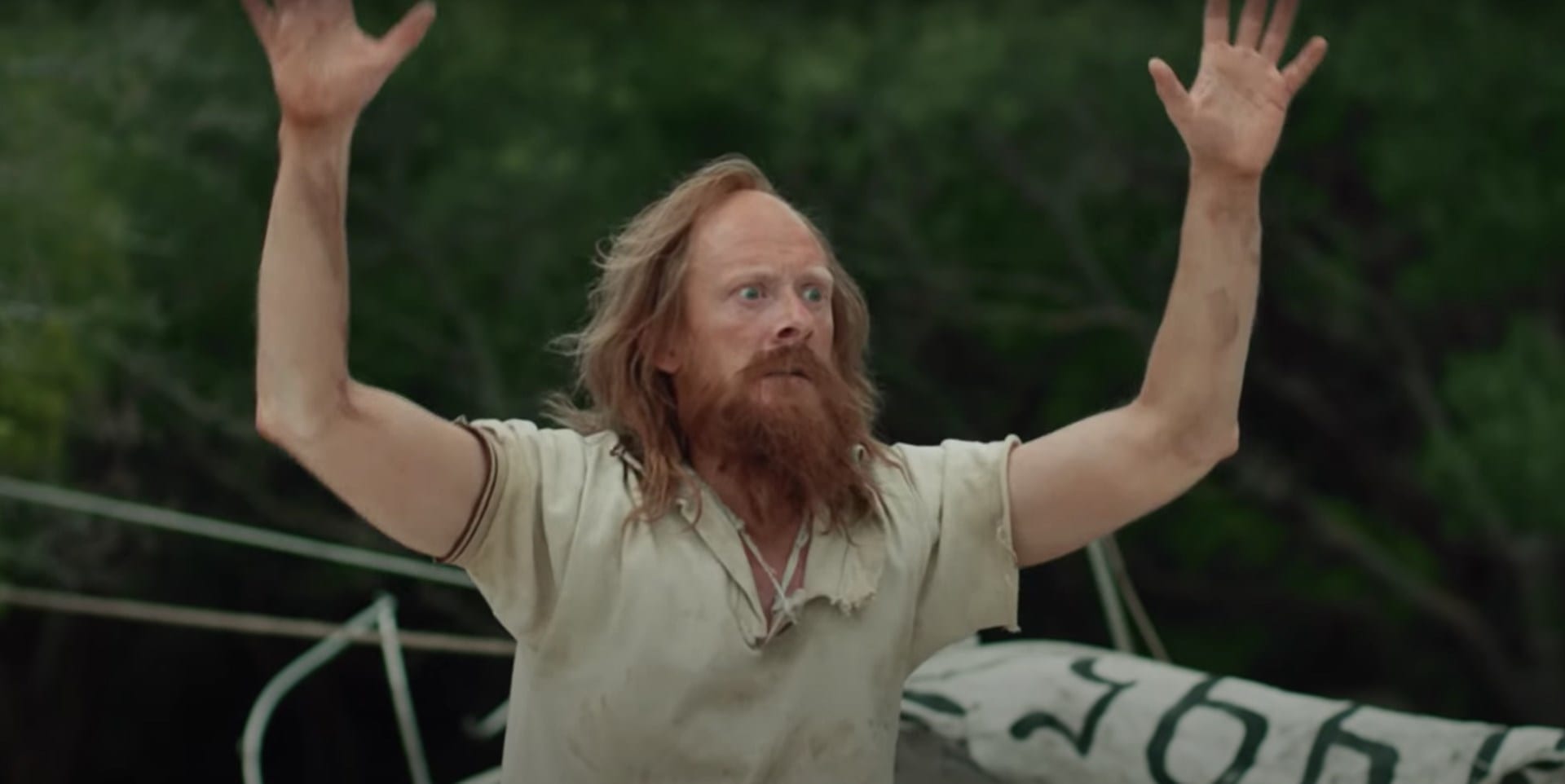 GREENIES: Cast Away and his dog 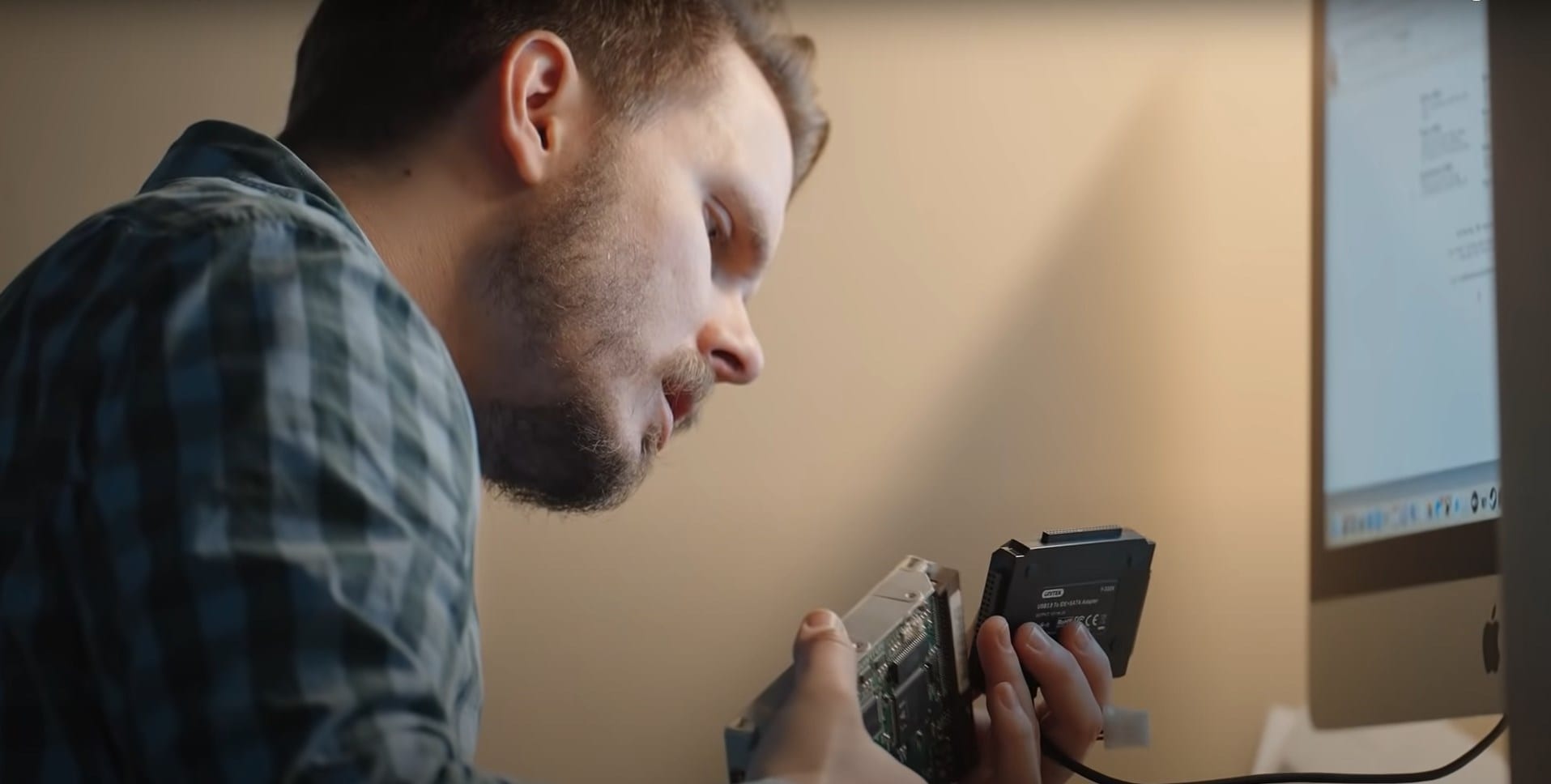