Continuing its tradition of creating popular pet-focused ads, Subaru of America, Inc. has launched all-new “Dog Tested. Dog Approved.” advertising spots. The four spots showcase the Barkleys, the adorable family of Labrador and Golden Retrievers, who recently helped to launch the all-new Subaru Ascent. In the newest “Dog Tested. Dog Approved.” spots, the Barkleys will take on everything from driving lessons, to the first day of school and even a doggy-run car wash.

The national television spots, created by Carmichael Lynch on behalf of Subaru of America, aired during the 24th annual Screen Actors Guild (SAG) Awards, where Subaru marked its 14th consecutive year as a proud sponsor of the SAG Awards and the SAG-AFTRA Foundation. The all-new 2019 Subaru Ascent was featured on the red carpet.

The four new national spots will air in :30s formats on network and cable television broadcasts and be featured in targeted digital and social media promotions. The four “Dog Tested. Dog Approved.” spots feature the Barkleys in scenarios not unlike those that Subaru drivers find themselves in with their own families.

“With more than half of Subaru drivers having pets, we believe it is important to celebrate the love of pets shared by our owners,” said Alan Bethke, senior vice president, marketing at Subaru of America. “Pets are considered members of our Subaru family and utilizing the Barkleys in our campaigns allows us to connect with our customers in an authentic, fun, and entertaining way.”

In addition to the creative spots, Subaru is partnering with BuzzFeed and Funny or Die on custom content that will highlight #MakeADogsDay later in the campaign flight. The custom content will include short-form videos created specifically for social platforms to engage with an audience that has an affinity towards pets. 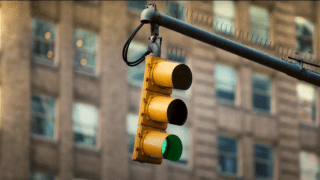 Land Rover: Where have you been? 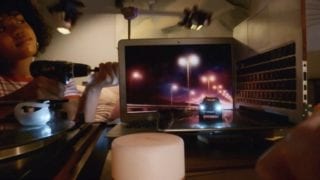 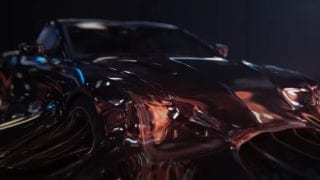 VanMoof: Time to ride the future 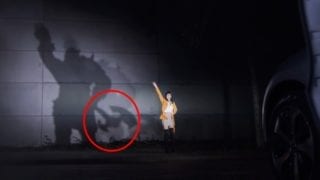 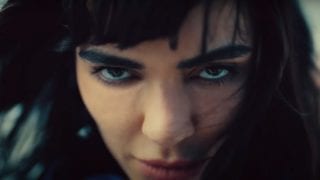