Tony Romo’s Super Bowl debut will extend beyond the broadcast booth during Sunday’s CBS telecast, where he’s also set to appear in a new Skechers Sport Slip-on footwear commercial. The spot will premiere during the matchup between New England and Los Angeles, which is expected to have viewership of over 100 million. The lighthearted spot illustrates how the footwear brand’s convenient slip-on sport styles are one of the many ways the former Dallas quarterback makes life easy with Romo Mode now that he’s off the field and spending more time on the golf course.

“It’s been an exciting two years since I left the field—all building up to my first Super Bowl as a broadcaster,” said Tony Romo. “I’m fired up for what’s sure to be an amazing Sunday and it’s all made even better with Skechers premiering our comical commercial during the game. The ad is all about taking it easy—something I need to do more of—after Sunday, of course!”

“With Tony delivering color commentary at his first Super Bowl, this is the perfect venue to show fans watching the humorous side of the former star quarterback,” said Michael Greenberg, president of Skechers. “Being part of an advertising campaign during the Big Game is always major news—but when your star is also commenting from the broadcast booth, well, that’s an added bonus. We think fans will get a kick out of seeing Tony turn on Romo Mode to make his busy life as easy as possible with convenient and comfortable slip-on footwear from Skechers.”

This year will mark the seventh time that Skechers has advertised during the Big Game since first appearing in a spot starring Joe Montana in 2010. One of the brand’s most talked about spots from 2012 featured Mark Cuban watching a French bulldog named Mr. Quiggly racing in Skechers GOrun footwear.

After winning the Walter Payton Award in 2002 at the end of his collegiate career, Tony Romo signed as an undrafted free agent with the Cowboys in 2003 and became their starting quarterback during the 2006 season. Over the next decade, he guided the team to four postseason appearances and was named to the Pro Bowl four times. Romo is legendary in Dallas holding several team career records, including passing touchdowns, passing yards, most games with at least 300 passing yards, and games with three or more touchdown passes and his 97.1 passer rating is fourth all-time for the league and the highest among retired players. Romo retired following the 2016 season and has transitioned to the broadcast booth where he has been the lead color analyst paired with Jim Nantz for CBS Sports.

In recent years, the range of Skechers men’s footwear has expanded to include a wide array of trend-right casual and sport styles, and innovations such as Skechers Air-Cooled Memory Foam for long-lasting comfort. Styles from the Skechers men’s collection are available in Skechers retail stores as well as department stores and footwear retailers around the globe. 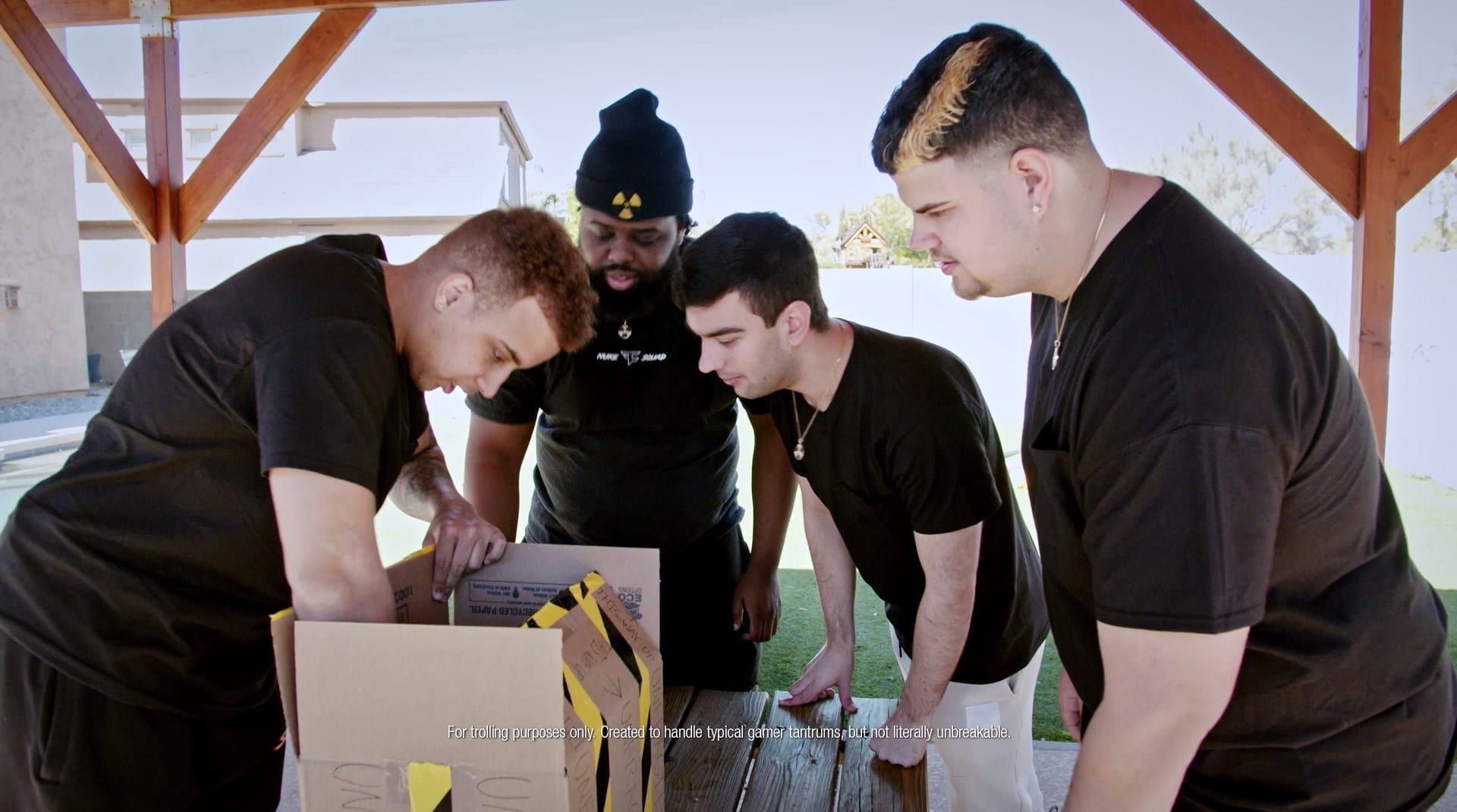