The year’s most anticipated movie: Star Wars: The Force Awakens inspire so many campaigns those days. After macaroni and cheese Star Wars commercial we have today a PlayStation ad for Star Wars: Battlefront, a video game available on November 17, 2015 for PlayStation 4.

Created by Advertising Agency BBH, New York, USA, the spot has a lot of special effects and X-Wing fighters but it lack for new ideas.

The commercial’s headline is “Greatness Awaits“.

The ad’s soundtrack is The Throne Room – a song written by John Williams and performed by the London Symphony Orchestra. The song was played during the medal ceremony at the end of Star Wars Episode IV.

Not an innovative commercial but it is enjoyable to watch. Also, there are X-Wings... 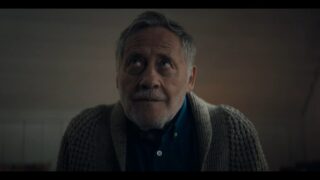 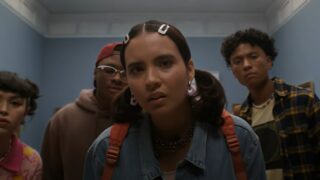 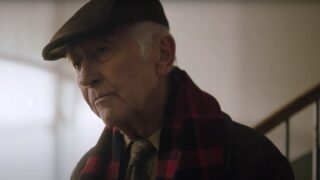 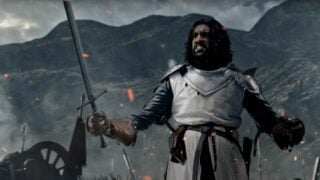 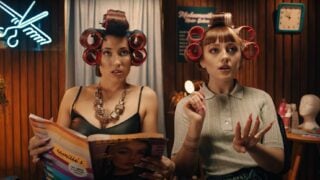 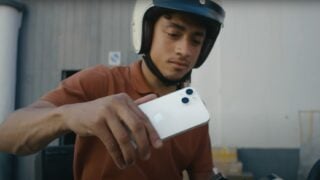 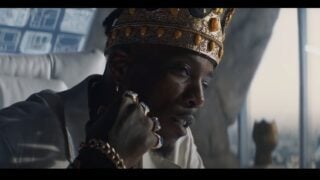 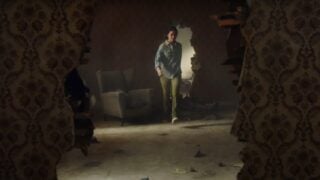 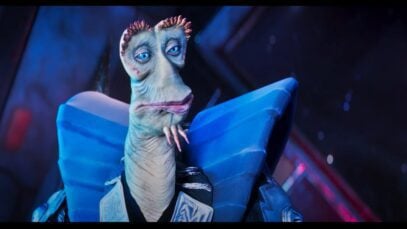