UPDATE: Pizza Hut just pulled this commercial due Kraft complaints. Kraft, owner of Vegemite not allow any mentions of Vegemite in this kind of “funny” commercials… Also, Pizza Hut was forced to Mitey Stuffed Crust branding as it was too similar with Vegemite logo.

You don’t often see commercials where people say they don’t like your product. This new Pizza Hut Australia TV commercial is one of them. The ad agency Host Sydney create this commercial like a reality show. Some foreigners are invited to taste the new pizza with Vegemite filling in the crust and tell their opinion about it. Vegemite is a yeast extract paste tasty for Australians but no so good the rest of the world. 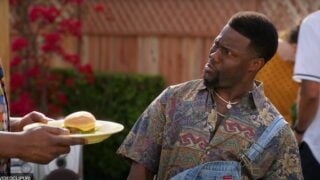 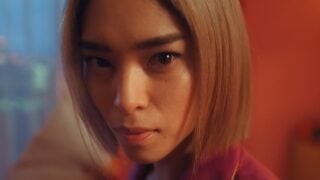 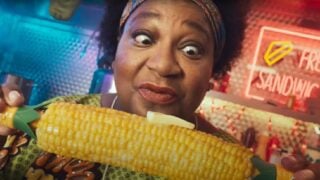 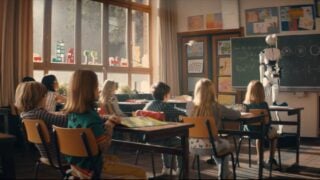 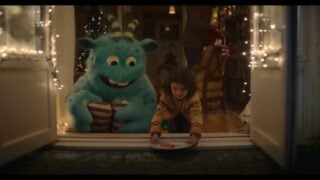 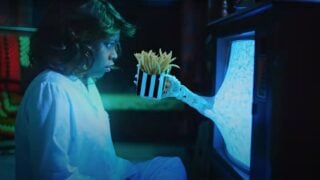 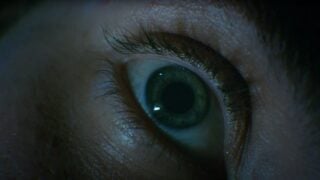