If there were ever a year that needed the spirit of John Jameson, the founding father of the world’s best-selling Irish whiskey, it’s this one, which is why, 240 years after the first barrel of Jameson Irish Whiskey was made, the brand is bringing back its iconic “Lost Barrel” ad as part of its “Legendary Tales” campaign. The advert was created by TBWA\Chiat\Day New York.

The new campaign celebrates the heritage of Jameson Irish Whiskey through legendary – and at times, tall tales – to deliver some much-needed humor to 2020. At the center of “Legendary Tales” is the ultimate story of the “Lost Barrel,” which playfully dramatizes just how overboard John Jameson might have gone to deliver his smooth-tasting whiskey to the world. In the spot, the 18th century distiller, unable to part with one drop of his triple-distilled whiskey, jumps into a raging sea, battles a thirsty mythical octopus and returns safely back to shore, whiskey barrel in hand.

“I’d like to tell you how the legendary story of the ‘Lost Barrel’ truly happened,” said Andrew Eis, Jameson Engagement Director at Pernod Ricard USA, “but I’m pretty sure I’m not allowed to, and would you believe me anyway? Still, it is the spirit of this tall tale that captures the extraordinary lengths we still go to today so people can enjoy our smooth whiskey. Our ‘Legendary Tales’ campaign is designed to deliver a laugh while encouraging friends and family to come together, even if just virtually, over a whiskey to create their own tales.”

“John Jameson was ahead of his time, setting a precedent for crafting one of the best and smoothest Irish whiskeys,” said Eis. “And while we aren’t battling sea creatures – at least on a daily basis – we’re still willing to go overboard for our whiskey each and every day.”

The spirit of John Jameson 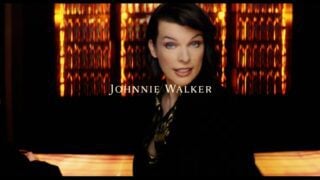 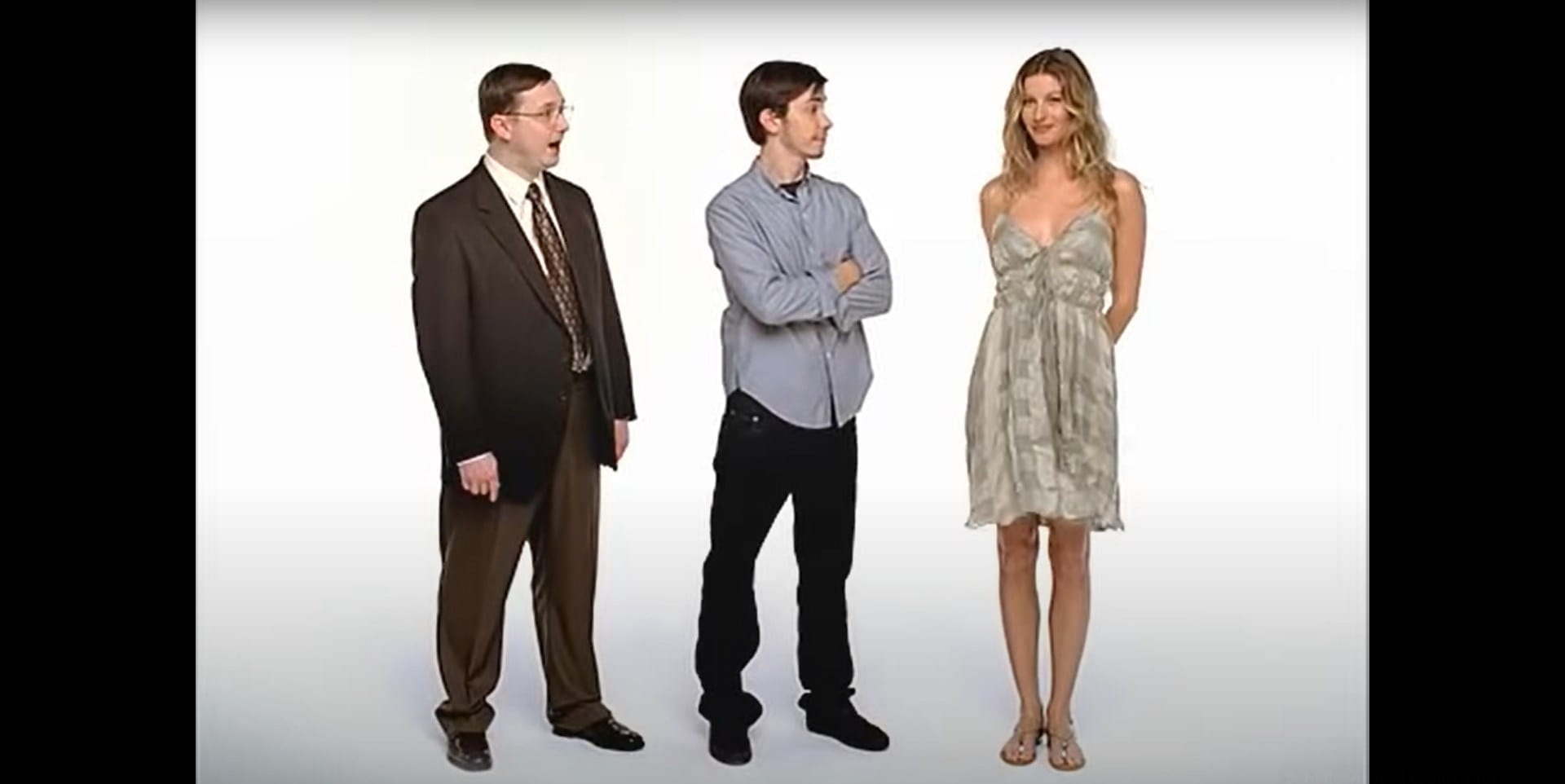