IKEA: Which is the best toy in the world?

The Australian advertising agency The Monkeys creates this touching commercial for IKEA Australia. The Monkeys is an independent creative agency based in Sydney, Australia. Founded in 2006 by Justin Drape, Scott Nowell and Mark Green, they now employ over 100 full-time staff.

Using a documentary filmmaking approach, the commercial features real Australian children in their real homes. Produced by “The Sweet Shop” and directed by Louis Sutherland, the IKEA’s ad “The Best Toy Ever” answers to the question “Which is the best toy in the world?“. Maybe the answer will surprise you.

Which is the best toy in the world?

The IKEA's commercial is powerful, even the ad has no commercial message nor call to action. The ad helps to remind parents about what is truly valuable for their kids and the film creates an emotional connection with the IKEA brand. 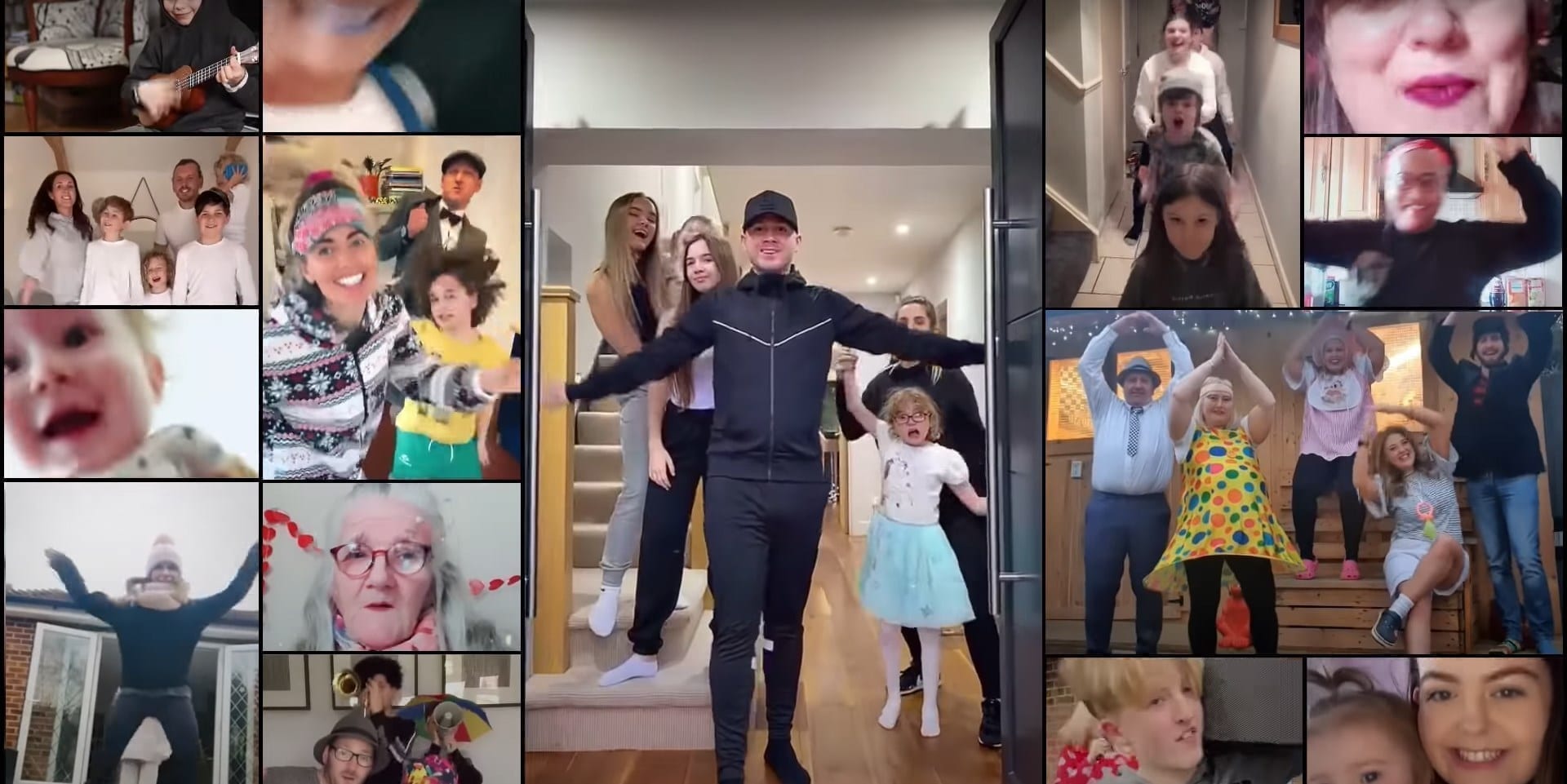 Very.co.uk: Our House by Madness 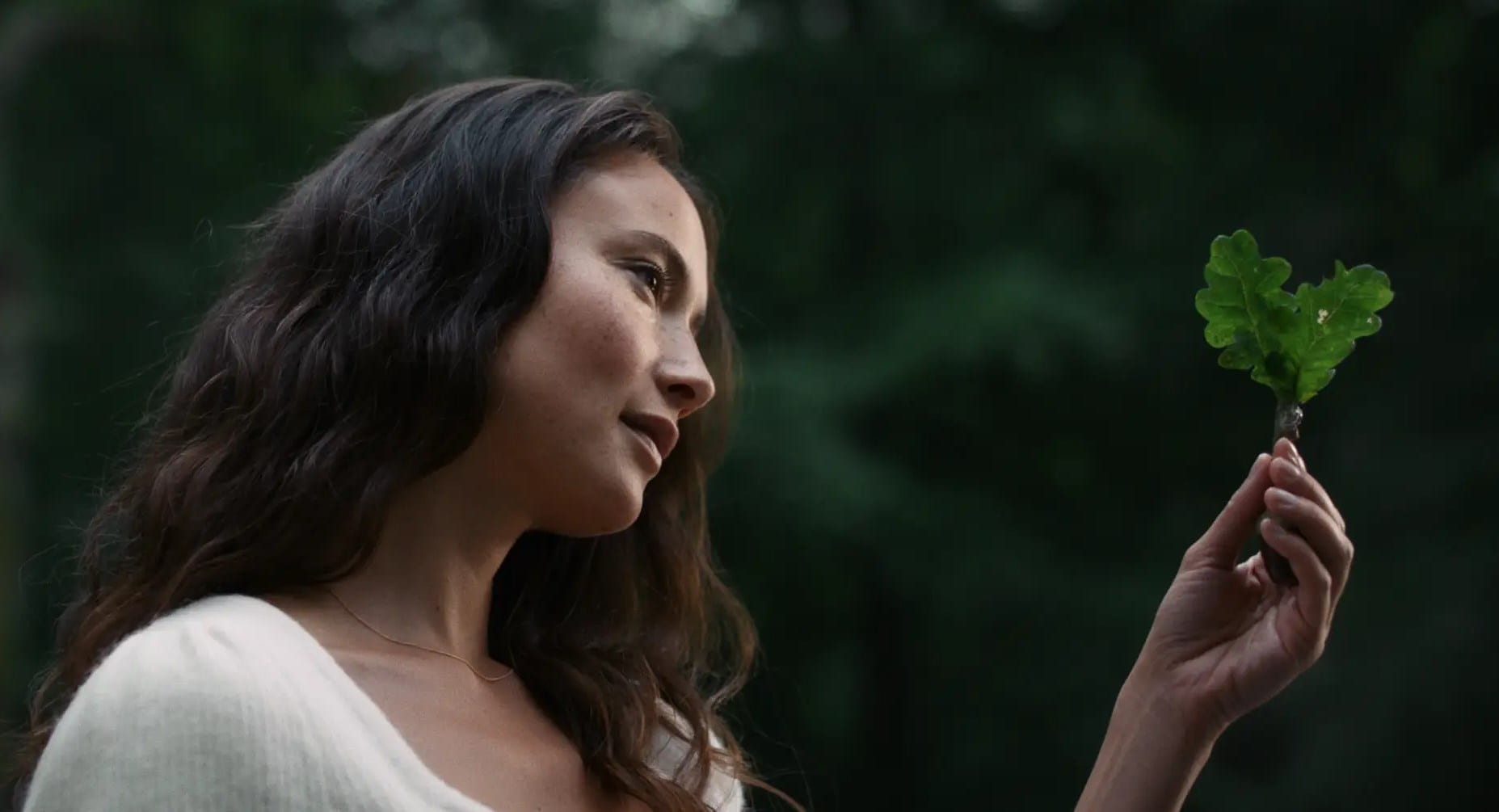 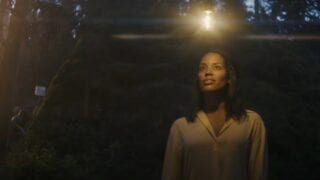 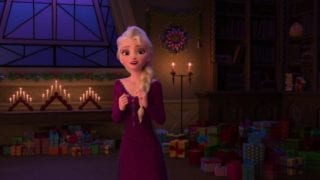 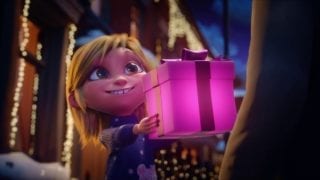 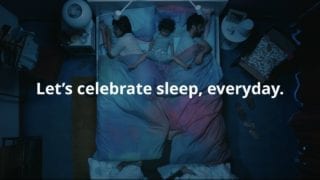 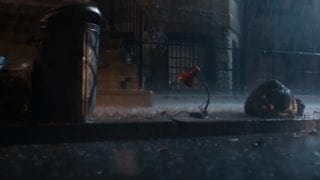 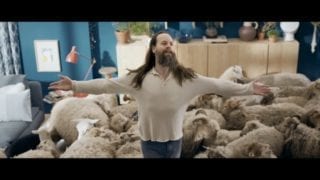