The advertising agency Leo Burnett, Chicago creates this hilarious TV commercial for Esurance. The film features Dennis Quaid (an American actor known for a wide variety of dramatic and comedic roles). He replaces John Krasinski, the voice over for many Esurance’s previous commercials.

The spot was directed by David Shane and produced by O Positive.

The tagline is “Surprisingly Painless,” and the marketing message is “Highly likeable Dennis Quaid wants to let you know that Esurance is on a mission to make insurance surprisingly painless. See for yourself in this television commercial.” 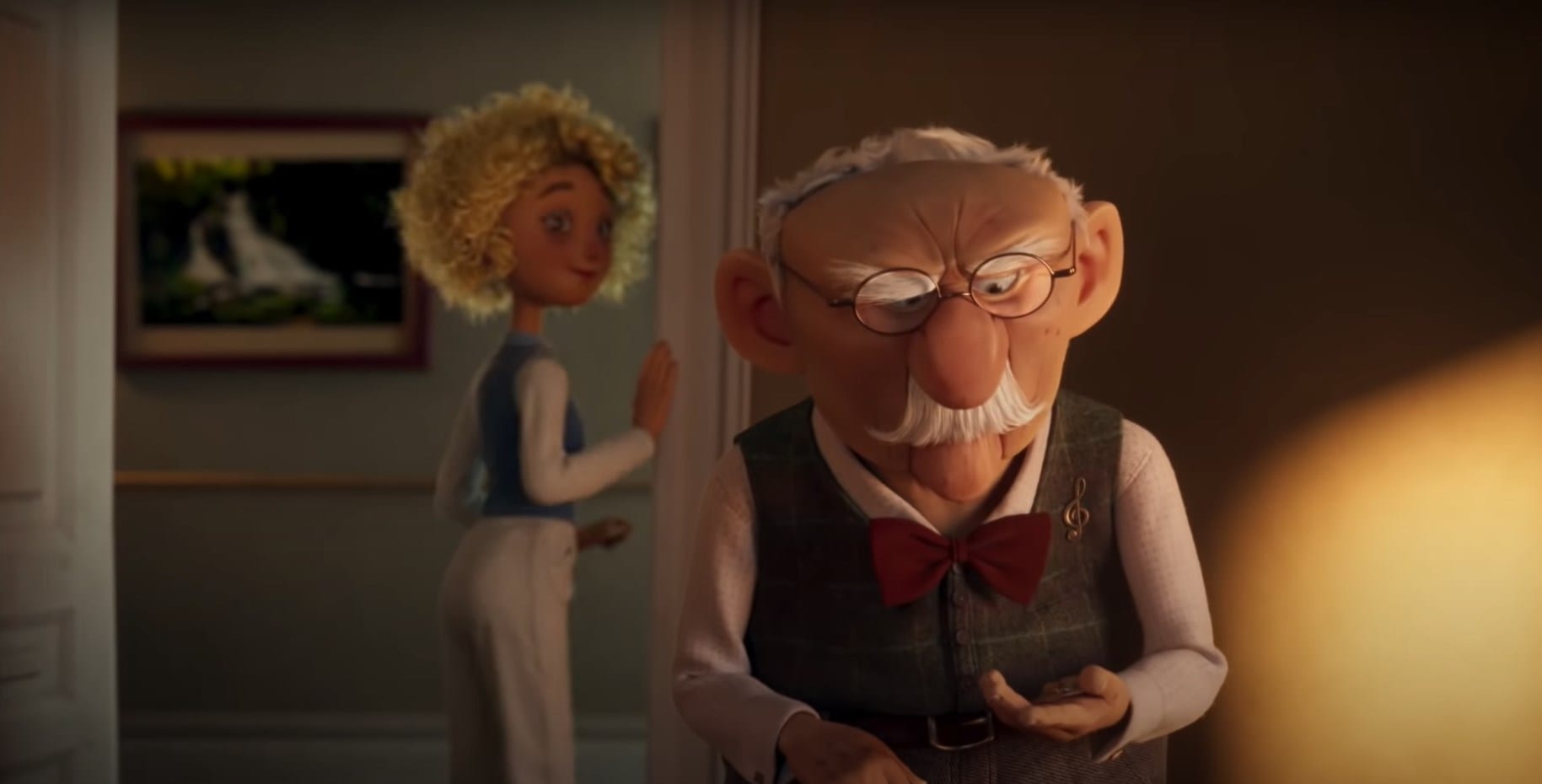 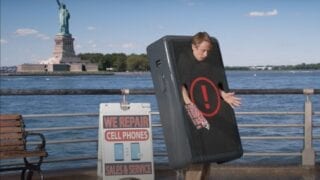 Liberty Mutual Insurance: Only pay for what you need 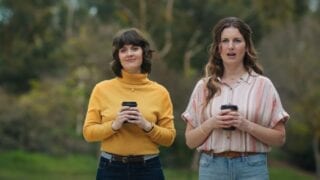 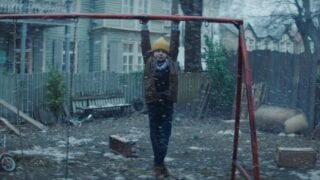