“Canon Live for the Story – Boundaries” commercial was created by VCCP, London advertising agency.The advert was produced by Riff Raff Films and directed by Megaforce. The commercial song is “Doin’ Me”﻿ by Mikey Mike.

The advert is touching and well executed.

VCCP wrote about this TV commercial:

“There is a whole generation of young people that have grown up with photography and videography capabilities at their fingertips; whose idols are YouTubers and Instagrammers as much as they are footballers and movie stars, and who are building careers as travel, fashion and food photographers using nothing more than the phone in their back pocket.

Canon, a brand known mostly for its hardware and product-centric marketing, recognized this new landscape as an opportunity to engage with an audience beyond hobbyists and professionals.

‘Live for the story’ is more than a campaign; it’s a creative platform; a complete brand repositioning and Canon’s most integrated campaign to date. Born out of a belief that it’s so often the small, seemingly insignificant moments – not the posed, edited and filtered selfies or the formal holiday snaps found in every photo album – that you look back on with a smile. It is these occasions in life that bring with them meaningful memories and Canon wants to play a part in the storytelling of these moments, for everyone.

Alongside the TV, DOOH, Cinema, CRM, Retail, VOD, PR, media partnerships and Social, all of which has been re-thought to reflect this new purpose and positioning, Canon have launched an influencer campaign with model, actress and world-famous storyteller Zoe Kravitz ‘365 Days of Summer’. The campaign encourages people to share their stories of summer using the hashtag #LiveforTheStory, for the chance to chase summer around the world for a year.” 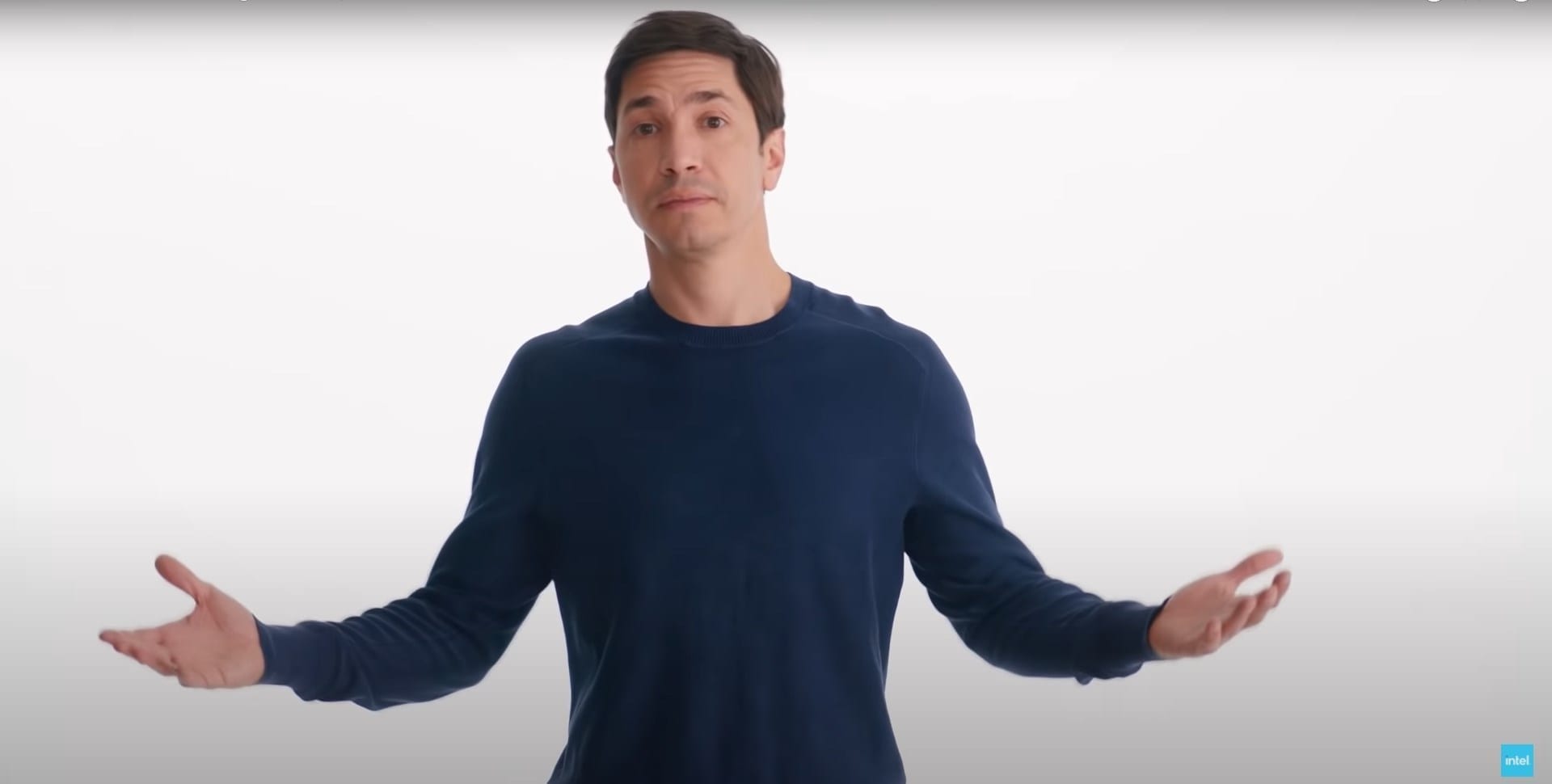 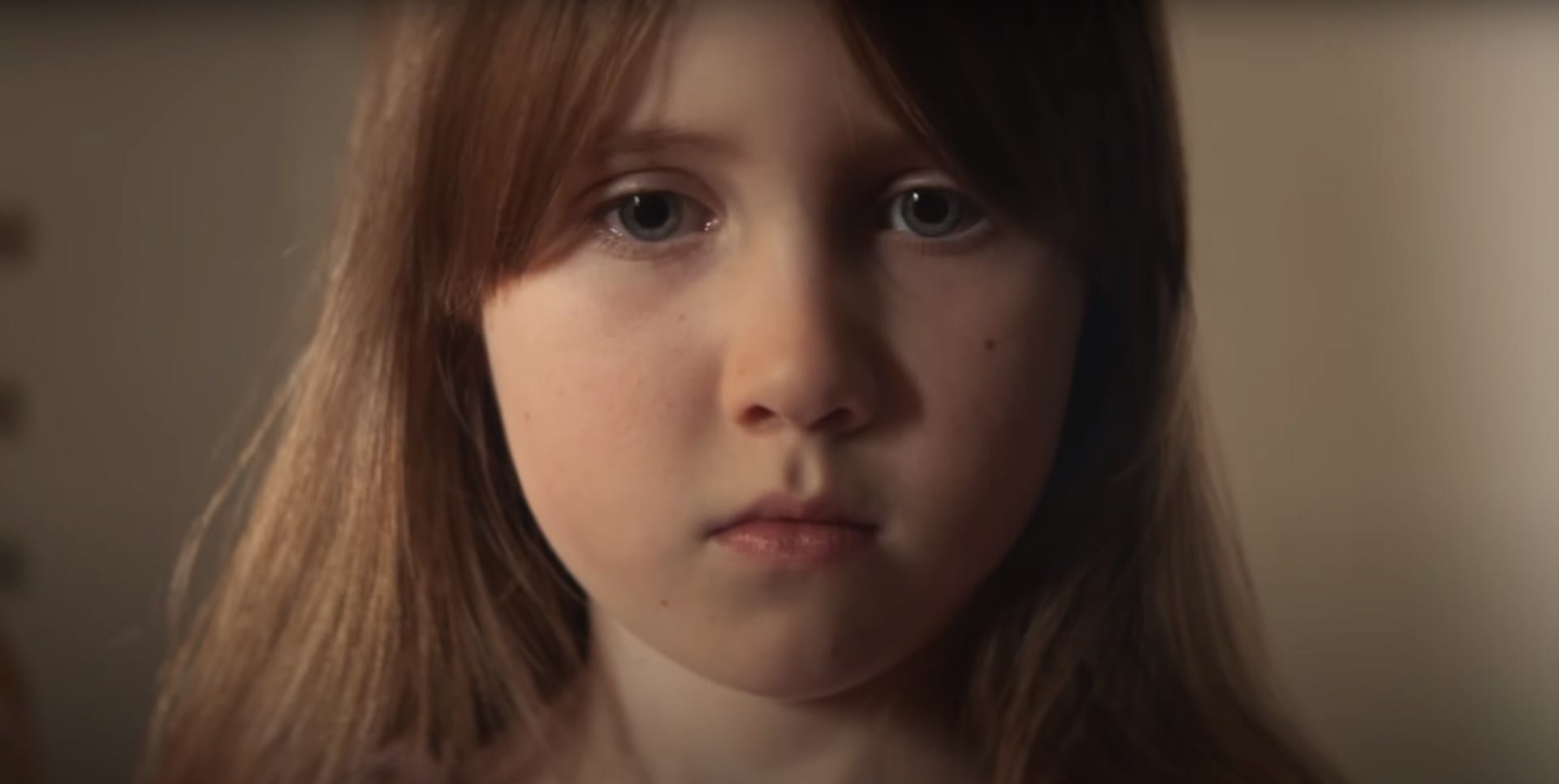 Spark: Detail is everything 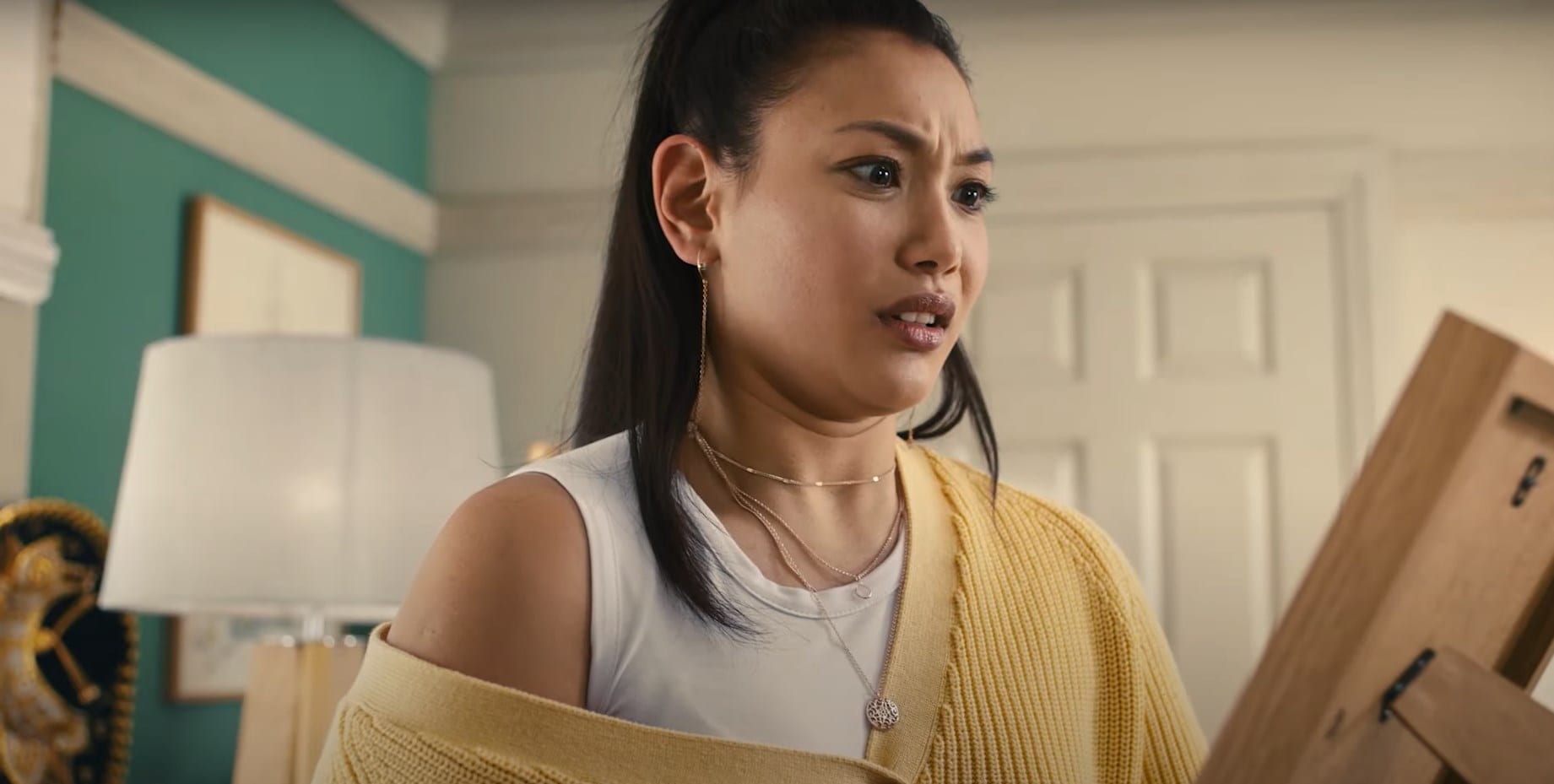