Amazon just releases its Super Bowl LII Commercial created by the internal creative team D1. The 90-second advert will be running during the fourth quarter. Named “Alexa Loses Her Voice,” the Amazon TV commercial features the CEO Jeff Bezos.
The ad is what happens if Alexa will lose her voice and Amazon search for replacements. 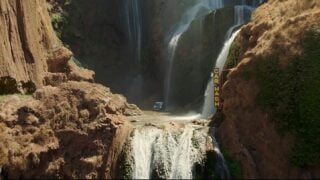 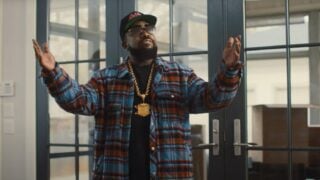 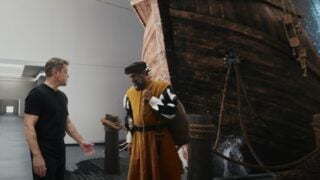 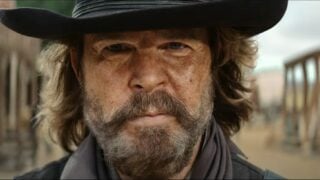 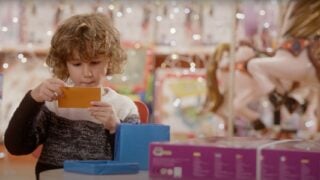 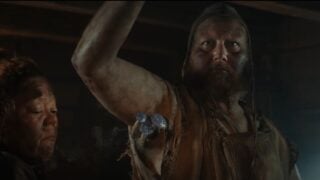 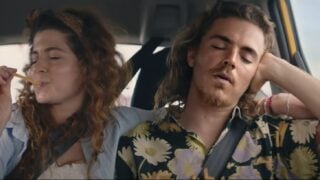 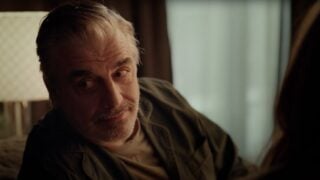