Clash of Clans – Ride of the Hog Riders

I saw how quickly became viral last Supercell commercial. Now, Supercell unveiled three more ads. This first one is Ride of the Hog Riders and accumulates over 23M views in one single week. The voiceover is Johnny Ray Gill and it is made entirely from game animation.

The Hog Rider calls his fellow hogs into battle against Archers, Barbarians, Giants, Wizards, and more. The commercial is aired during the Champions League, NBA, and NFL Playoffs.

The second Supercell is Balloon Parade and its headline is “You and This Army”. The spot is about an air attack with mass balloons. The third one is named Shocking Moves and has 15 seconds in length. It is about hidden Teslas, Archer, Barbarian, and Hog Rider. 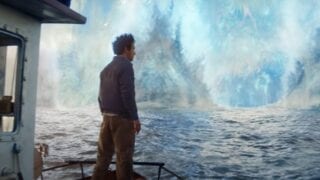 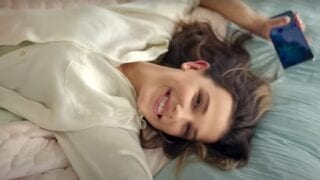 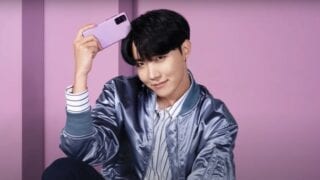 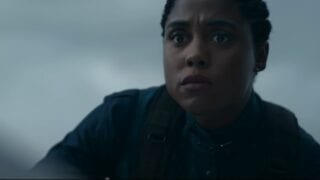 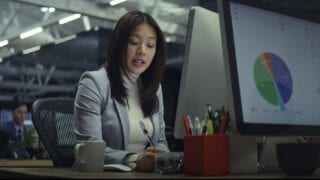 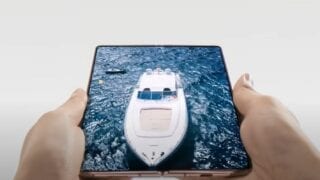 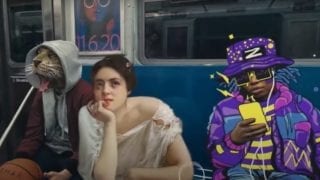 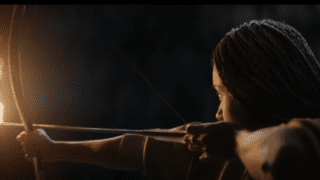