Budweiser has a new partnership with Sergio Ramos, football champion and current captain of Real Madrid and the Spanish National Team. As one of the best defenders of his generation, Ramos’ ‘Be a King’ campaign celebrates his stand-out career in advance of his latest milestone, the soon-to-be most capped player ever for Spain. Ramos embodies the ambition of the King of Beers and Budweiser celebrates his journey to becoming truly one of football’s greats by using the meaning and symbolism of his tattoos to showcase his achievements.

“I’m very excited to partner with Budweiser, a leading global brand who shares my passion and commitment for the sport of football,” Ramos said. “I look forward to sharing my story in a unique way with my fans around the world to inspire them to see that greatness is within all of us, you just need the confidence to step up.”

To announce this partnership with Sergio Ramo, Deutsch New York creates for Budweiser a short film named “It’s in all of us to Taste Greatness.” The background music of the Budweiser’s commercial is Make Way For The King by Ohana Bam. The advert’s message is “The boy from Sevilla who became Spain’s most capped player and won it all. The journey of Sergio Ramos is written in ink as one of the greats of his generation.”

Carlsberg 0.0 – Probably the best beer in the world 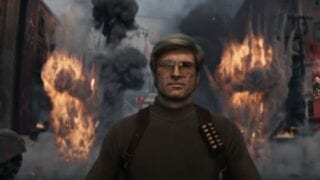 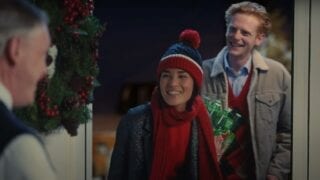 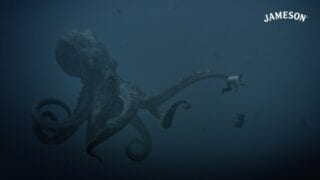