As the “Rogue One: A Star Wars Story” will light up movie screens on December 16, Duracell released a new Star Wars-themed commercial produced by Imperial Woodpecker. Directed by Simon McQuoid, the 70-second film was made by the creative agency Anomaly.

The tagline of the spot is “Trusted Everywhere.”

The film message is: “Brave rebels, a daring mission, and one powerful gift. Duracell and Children’s Miracle Network Hospitals are powering imaginations of brave rebels everywhere.” Duracell’s donation of 1 million batteries will power toys at 147 Children’s Miracle Network (CMN) Hospitals nationwide. The batteries will ship in early November and will arrive by the holidays.

“After visiting the Children’s Miracle Network Hospitals, we saw first-hand the impact that the power of imaginative play has on children and we were instantly inspired to support their mission,” said Ramon Velutini, Marketing Director of Duracell. “Imaginative play truly is the best medicine – that’s why this holiday season Duracell is on a mission to long-lasting power play for those who need it most.”

Imagination is central to the career of “How the Rebels Saved Christmas” director Simon McQuoid, whose work for the likes of Nissan, Netflix, Dr. Pepper and others has been recognized with a host of awards including a Cannes Lion. “This commercial follows the imaginative minds of these kids as they enter an adventure within the Star Wars universe. Duracell is the perfect power for their R2-D2 toy as well as their endless imaginations,” said McQuoid.

How the Rebels Saved Christmas

How not like a commercial about Christmas presents for sick children? 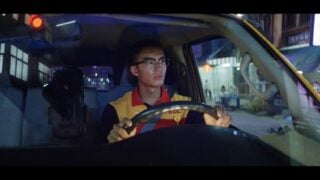 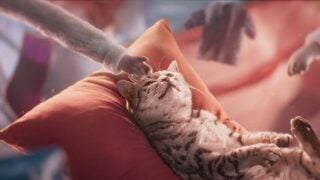 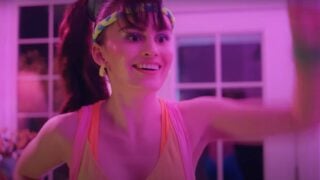 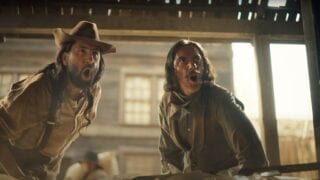 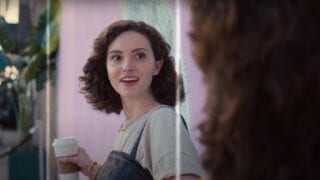 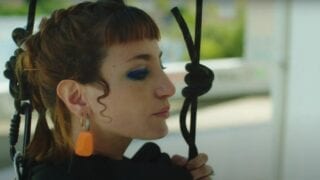 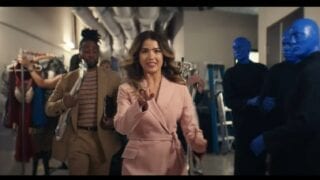