72andSunny creates another strange sexy food commercial for Carl’s Jr. This time the Carl’s Jr. ad features Ronda Rousey (the first and current UFC Women’s Bantamweight Champion). The spot promotes Carl’s Jr. Cinnamon Swirl French Toast Breakfast Sandwich, and the ad’s soundtrack is the song South for Cinnamon Swirl by SOUTH Music and Sound Design (an original music supplier for advertising, film, and television with headquarter in sunny Santa Monica, CA).
The tagline is “Eat Like You Mean It”.
I like that the commercial is powerful, provocative, and sexy.

Maybe this is the perfect diet to a champion? 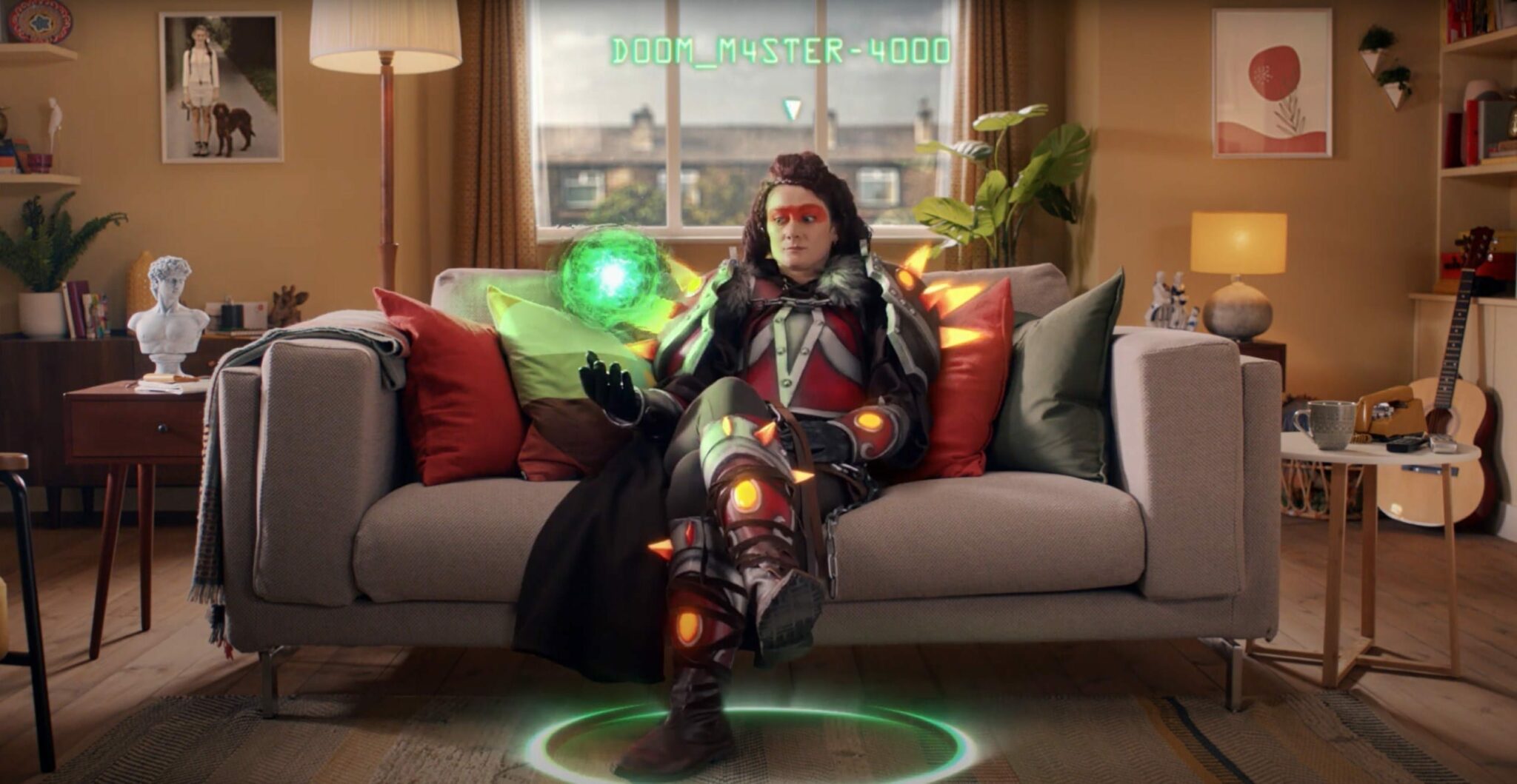 Just Eat: We got it 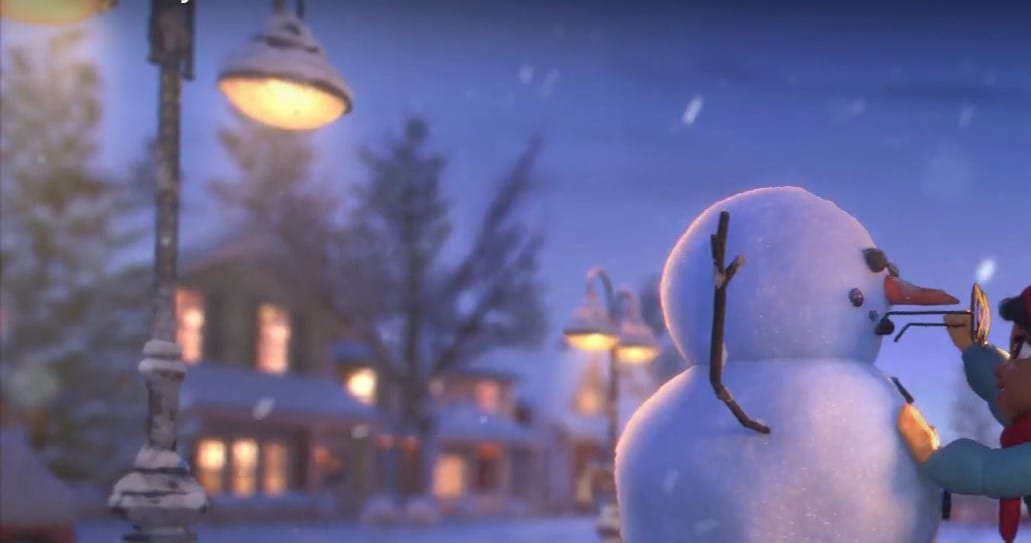 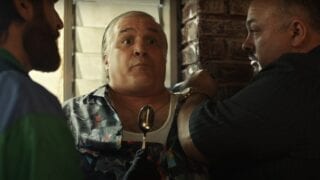 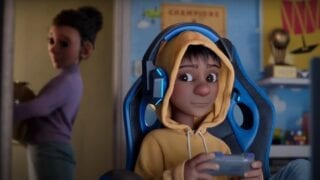 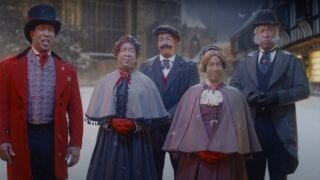 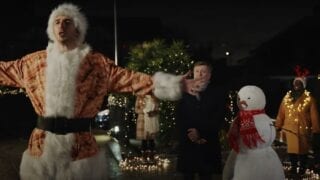