In 1936, Toyota entered the passenger car market with its Model AA and held a competition to establish a new logo emphasizing speed for its new product line. After receiving 27,000 entries, one was selected that additionally resulted in a change of its moniker to “Toyota” from the family name “Toyoda”. The new name was believed to sound better, and its eight-stroke count in the Japanese language was associated with wealth and good fortune. The original logo is no longer found on its vehicles but remains the corporate emblem used in Japan.

Still, no guidelines existed for the use of the brand name, so “TOYOTA”, which was used throughout most of the world, led to inconsistencies in its worldwide marketing campaigns.

To remedy this, Toyota introduced a new worldwide logo in October 1989 to commemorate the 50th year of the company, and to differentiate it from the newly released luxury Lexus brand. The logo made its debut on the 1989 Toyota Celsior and quickly gained worldwide recognition. The three ovals in the new logo combine to form the letter “T”, which stands for Toyota. The overlapping of the two perpendicular ovals inside the larger oval represents the mutually beneficial relationship and trust between the customer and the company while the larger oval surrounding both of these inner ovals represents the “global expansion of Toyota’s technology and unlimited potential for the future” 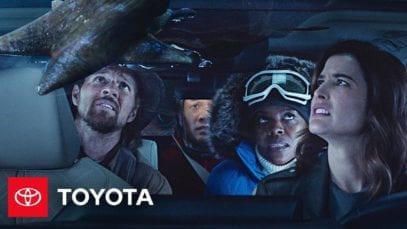 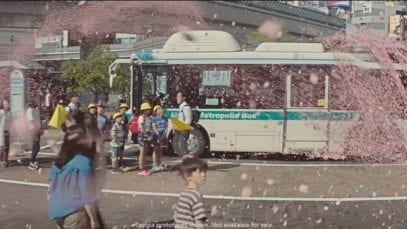 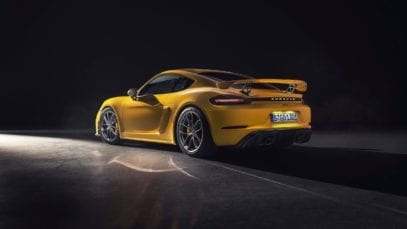 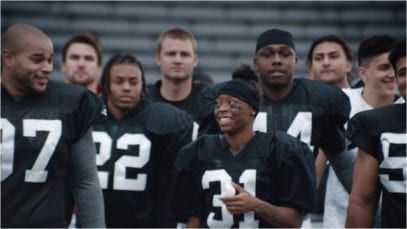 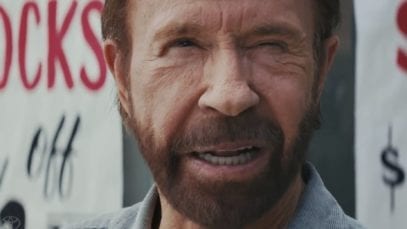 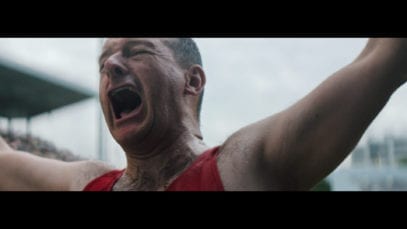 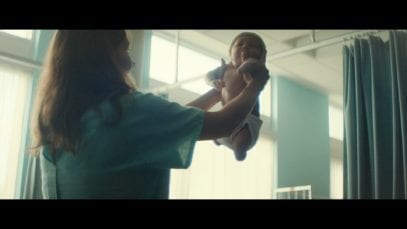 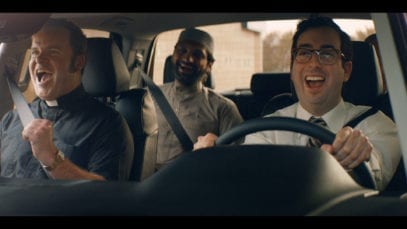 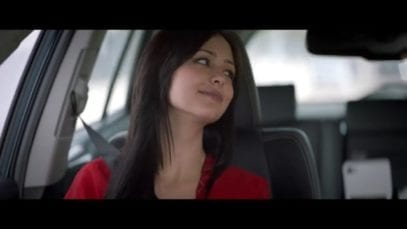 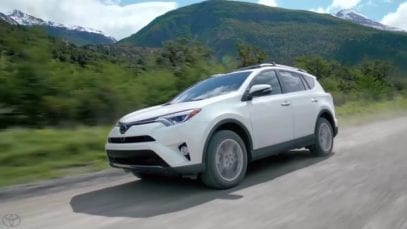 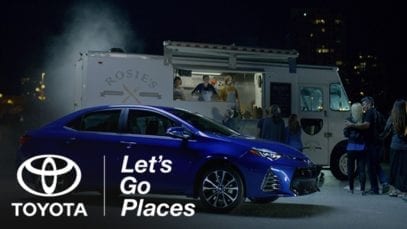 Toyota: You Don’t Own Me 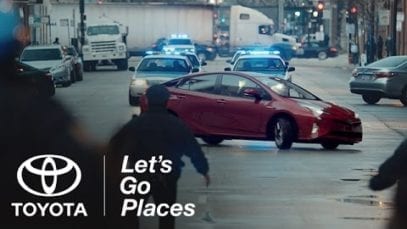 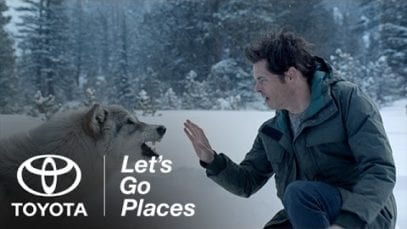 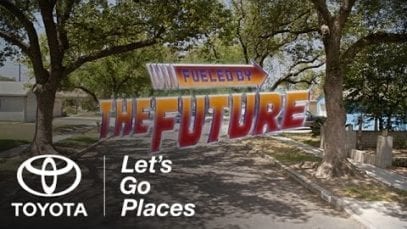 Toyota: Back to the Future 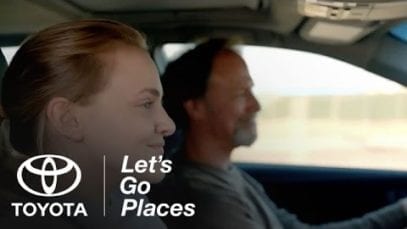 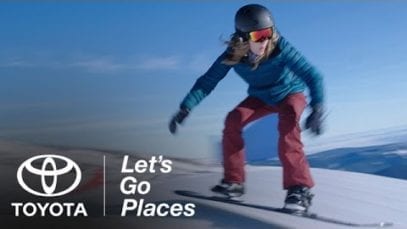 Toyota: How Great I Am – Super Bowl 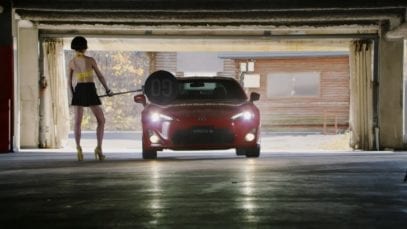 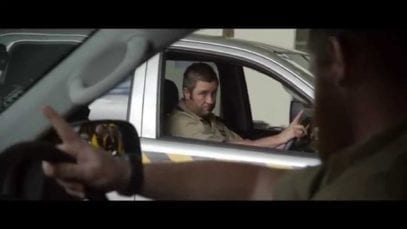