PlayStation is a gaming brand that consists of four home video game consoles, as well as a media center, an online service, a line of controllers, two handhelds and a phone, as well as multiple magazines. It is created and owned by Sony Interactive Entertainment since December 3, 1994, with the launch of the original PlayStation in Japan. 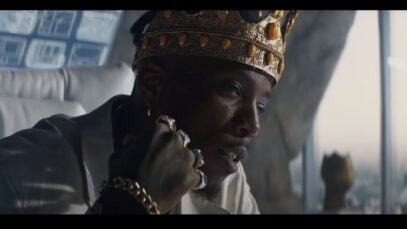 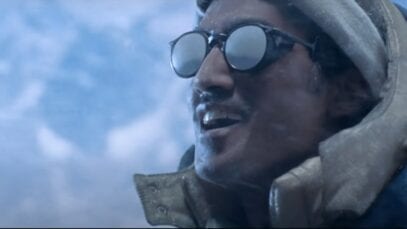 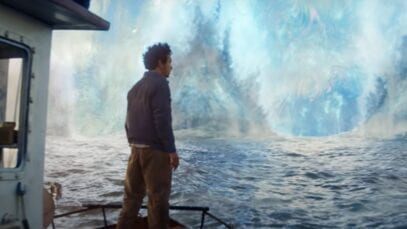 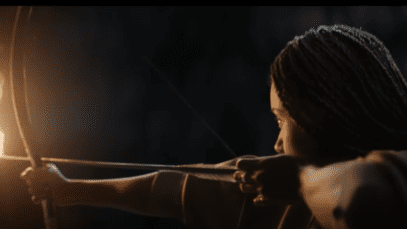 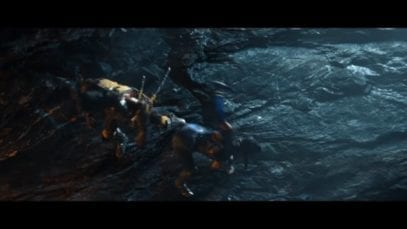 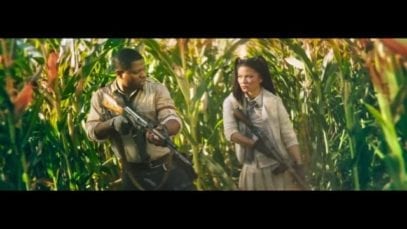 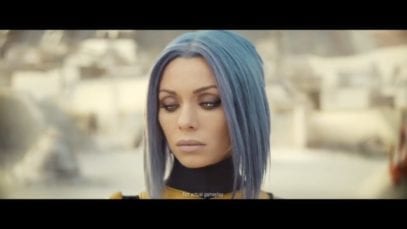 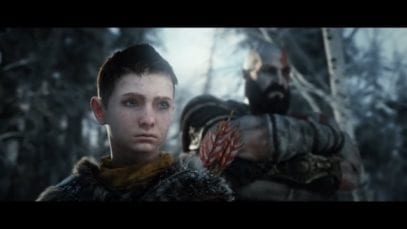 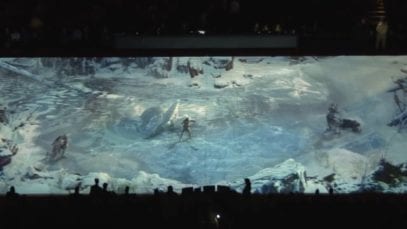 Playstation: God of War – War On The Floor Event 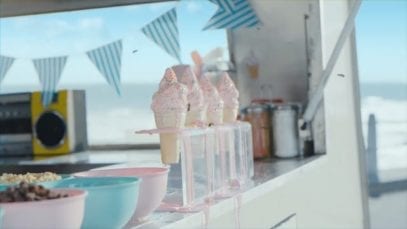 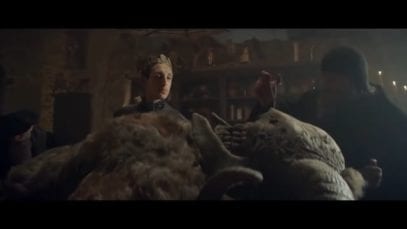 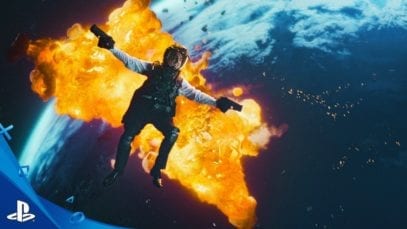 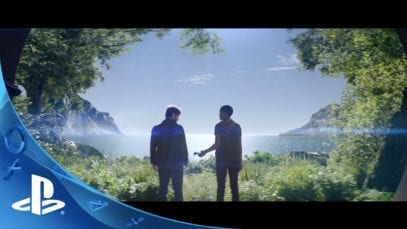 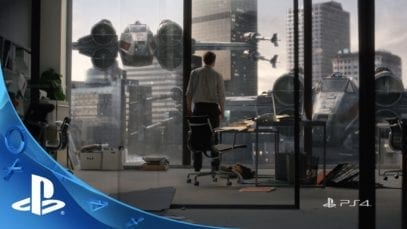 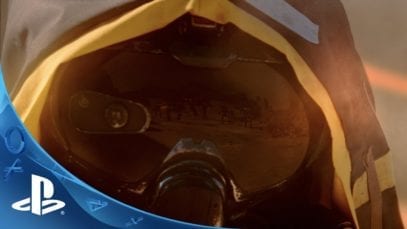