The modern McCann is the result of a 1930 merger in New York between two pioneer agencies, The H. K. McCann Company, which opened in 1912, and The Erickson Company, founded in 1902. The two agency principals themselves were industry visionaries whose contributions encompassed establishing the core general practices and central ethical guidelines of the industry. This included their roles in helping to launch the American Association of Advertising Agencies and the Audit Bureau of Circulations.

From the beginning, The H.K. McCann Company declared itself dedicated to creating a multiple office network built on collaboration and shared best-in-class resources designed to help all of its clients maximize their growth potential. After opening in New York and expanding quickly across the U.S., McCann launched on its collaborative worldwide trajectory, opening in Canada in 1915, in Europe in 1927, in Latin America in 1935, in Australia in 1959, and in Asia in 1960.

Along the way, it was McCann in the 1950s and early 1960s that introduced coordinated marketing communications, incorporating such areas as public relations and sales promotion; that created the first agency holding company, when it established The Interpublic Group of Companies as its own parent to drive diversified expansion; and that spun off the first creative boutiques and specialized agencies in areas ranging from business-to-business communications to demographically targeted marketing focused on women.

McCann has created some of the best-known and most iconic advertising campaigns of the last century. Today, as innovation moves across every boundary – from disciplines to geography to the state of client relationships – McCann continues to define the direction of the advertising business as a whole. The McCann family of agencies is now one of the world’s largest and most integrated and coordinated global marketing networks. 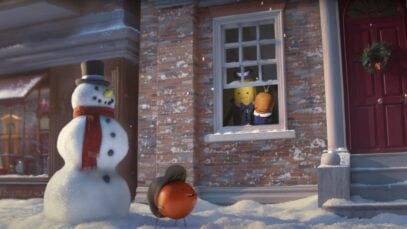 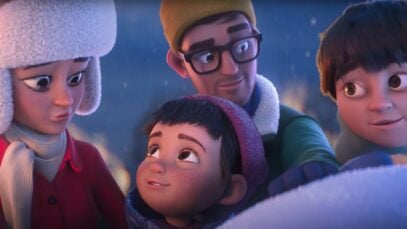 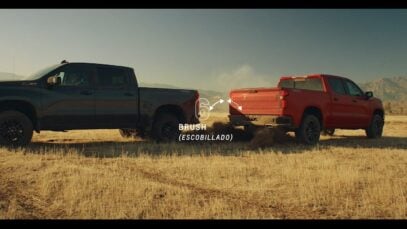 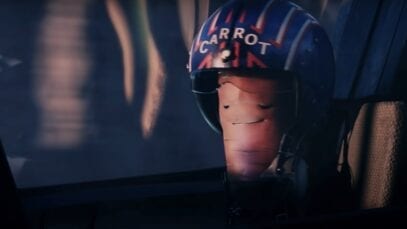 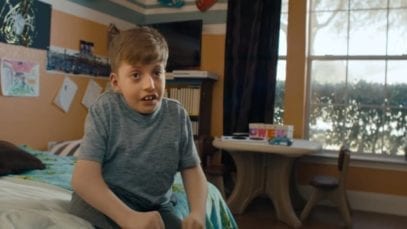 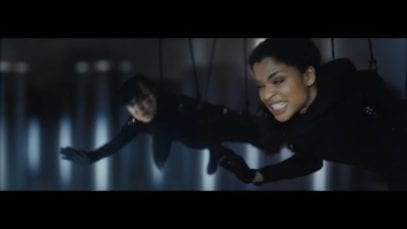 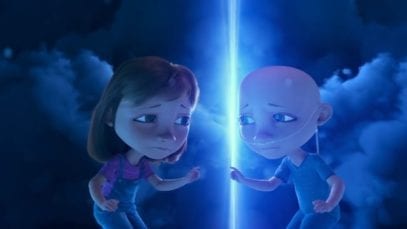 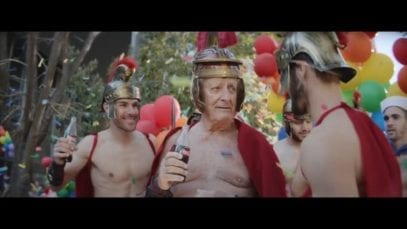 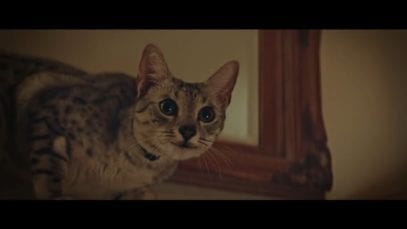 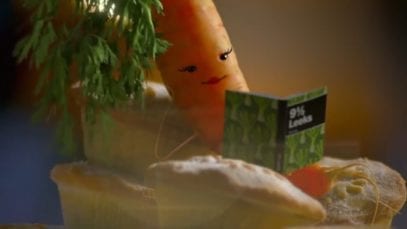 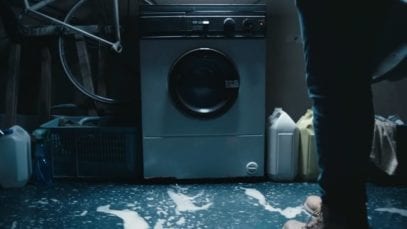 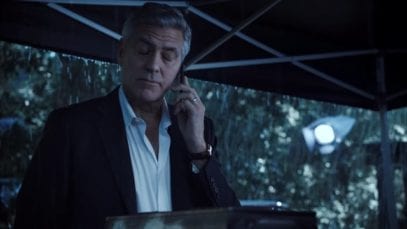