John Lewis is a chain of high-end department stores operating throughout the United Kingdom. The chain is owned by the John Lewis Partnership, which was created alongside the first store in the mid-1800s. The first John Lewis store was opened in 1864 in Oxford Street, London. The chain’s slogan is “Never Knowingly Undersold” which has been in use since 1925. 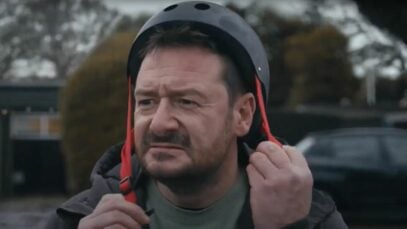 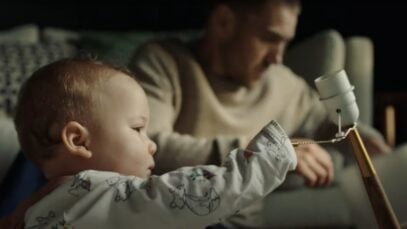 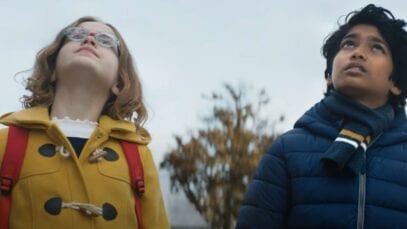 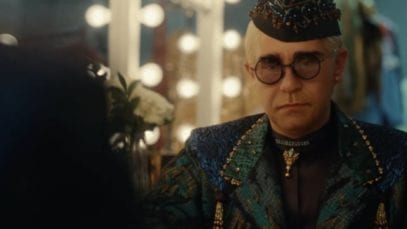 John Lewis & Partners: The Boy and The Piano – 2018 Christmas Advert 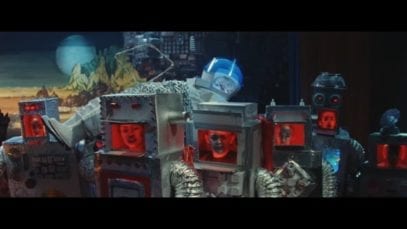 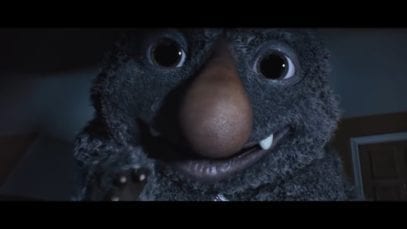 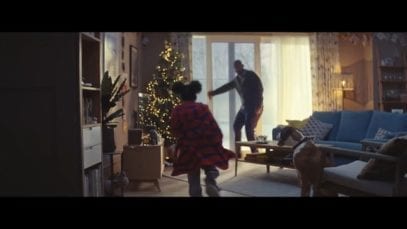 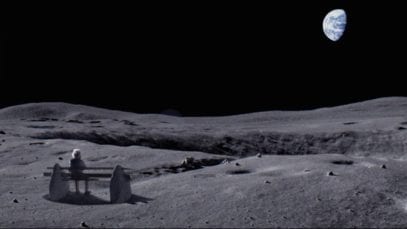 John Lewis: The Man on The Moon