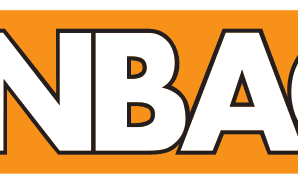 Hornbach is a German DIY-store chain offering home improvement and do-it-yourself goods. Until March 2014, it was 21% owned by Kingfisher plc, a UK company, who also own the B&Q and Castorama DIY chains. Kingfisher sold off the interests as it was planning expansion in new markets that would be in direct competition with Hornbach. Kingfisher has since launched its Screwfix stores in Germany and Brico Dépôt stores in Romania, where Hornbach operates. 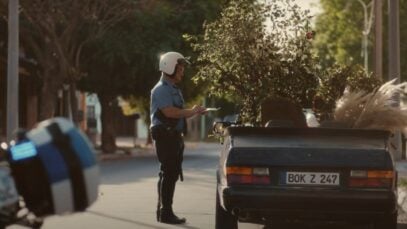 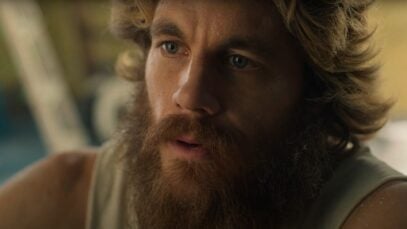 HORNBACH: It can’t be bad 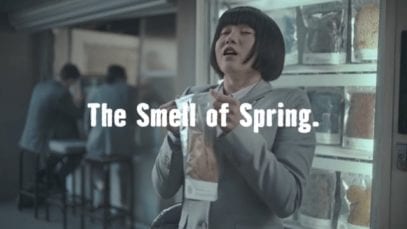 Hornbach: The Smell of Spring 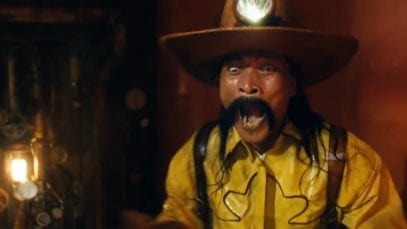 Hornbach: Sweat It Out 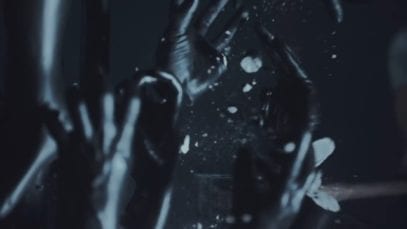 Hornbach: We never said it was easy 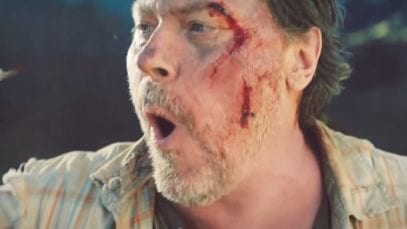 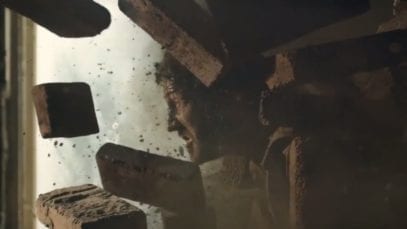 Hornbach: Your project belongs only to you 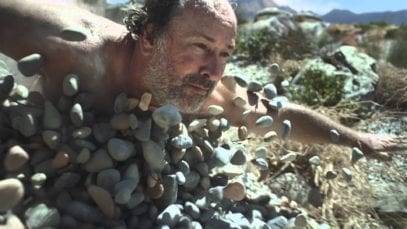 Hornbach: You’re alive. Do you remember? 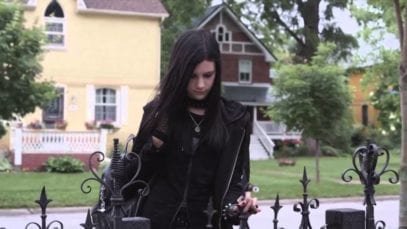 Hornbach: “Say it with your project”