Droga5 is a New York City-based global advertising agency with an additional office in London. The agency works across all platforms including, broadcast, print, digital and social, experiential and out-of-home. Some of Droga5’s most recognizable work includes campaigns for The New York Times, Marc Ecko, Newcastle Brown Ale, Android and Under Armour.

Droga5 has been named Agency of the Year eleven times and has been one of Advertising Age’s Agency A-list honorees for seven years running (2010–2017).[2][3] It was ranked among Fast Company’s top ten advertising and marketing companies in 2017 and in 2016 Adweek named Droga5 U.S. Agency of the Year.

Droga5 was one of Fast Company’s Most Innovative Companies in 2013 and, according to Crain’s New York Business, one of the 50 fastest growing companies in New York City. Droga5 won the Cannes Lions International Festival of Creativity’s Independent Agency of the Year award in 2015 and 2016. 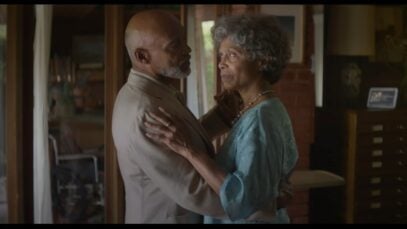 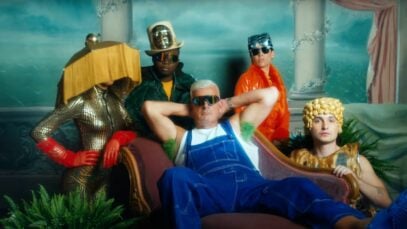 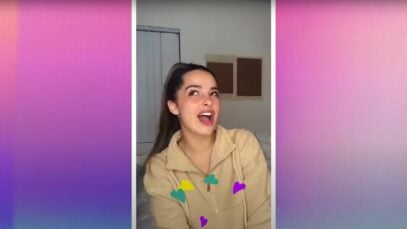 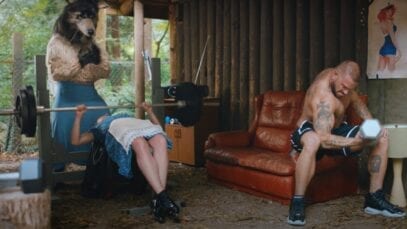 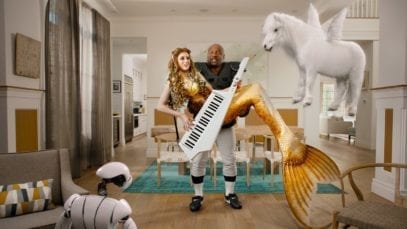 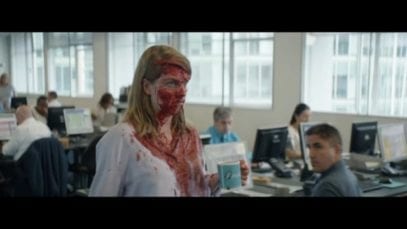 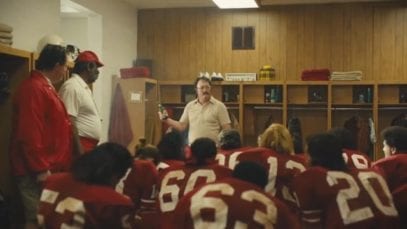 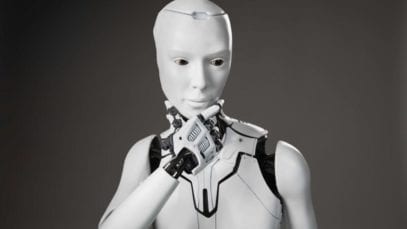 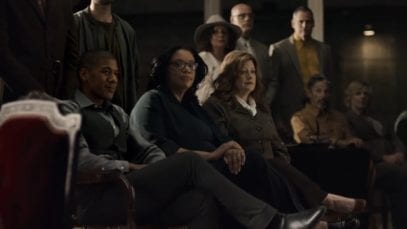 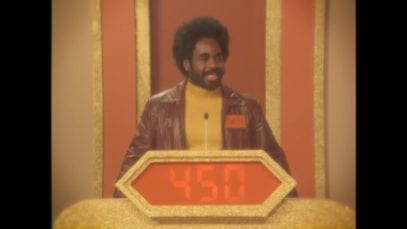 Johnsonville: Guess The Price of That Food