Founded in 1960, Domino’s Pizza is the recognized world leader in pizza delivery, with a significant business in carryout pizza. It ranks among the world’s top public restaurant brands with a global enterprise of more than 13,800 stores in over 85 markets. Domino’s had global retail sales of nearly $10.9 billion in 2016, with more than $5.3 billion in the U.S. and more than $5.5 billion internationally. In the fourth quarter of 2016, Domino’s had global retail sales of nearly $3.6 billion, with over $1.7 billion in the U.S. and over $1.8 billion internationally. Its system is comprised of independent franchise owners who accounted for over 97% of Domino’s stores as of the fourth quarter of 2016. Emphasis on technology innovation helped Domino’s reach an estimated $5.6 billion in global digital sales in 2016, and has produced several innovative ordering platforms including Google Home, Facebook Messenger, Apple Watch, Amazon Echo, Twitter and text message using a pizza emoji. In late 2015, Domino’s announced the design and launch of the DXP®, a purpose-built pizza delivery vehicle, as well as Piece of the Pie Rewards™, its first digital customer loyalty program. 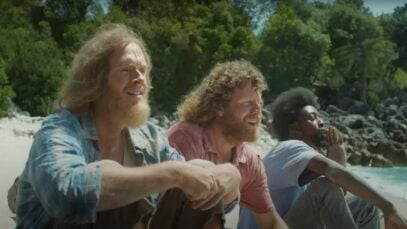 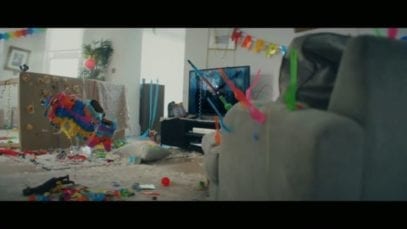 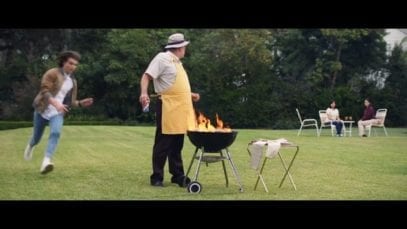